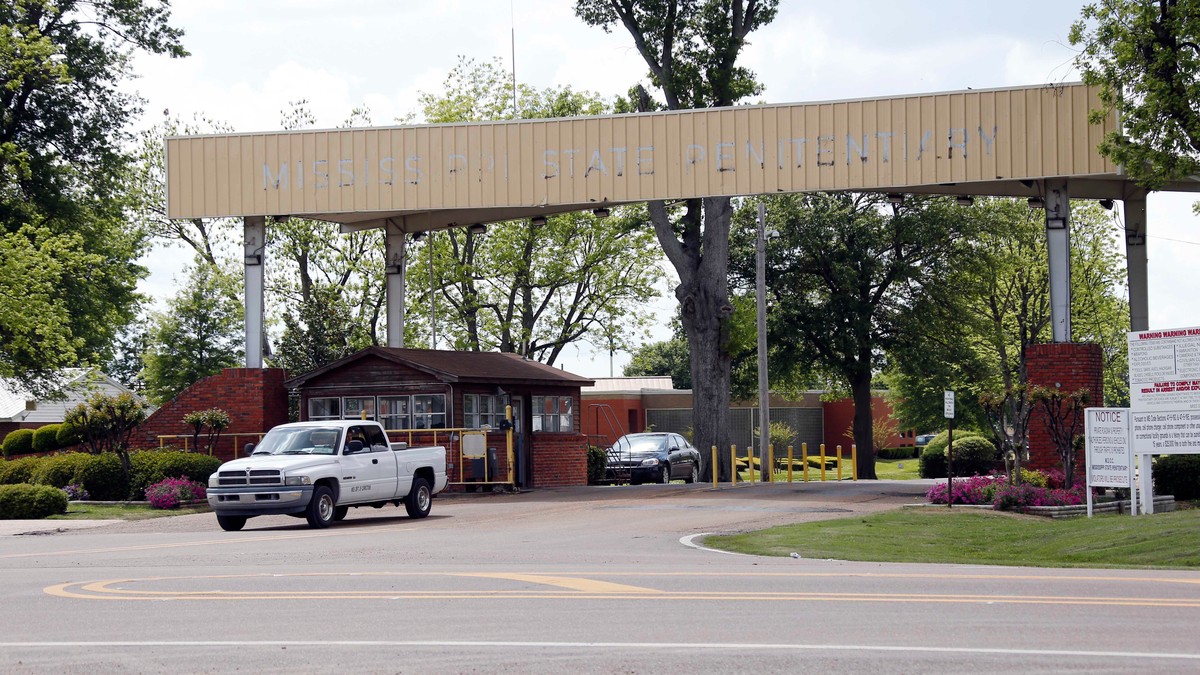 The state’s corrections commissioner, Pelicia Hall, said Sunday that some of the violence appeared to be gang-related, according to the Wall Street Journal, but said conditions across the prisons are now stable. It’s not clear when the lockdown might be lifted.

The recent spate of violence began when Terrandance Dobbins, 40, was killed at the South Mississippi Correctional Institution on Dec. 29 in what officials described as a “major disturbance,” according to the Clarion Ledger. At that prison, there are about 23 inmates for every correctional officer, more than double the nationwide average. A ProPublica investigation/Mississippi Center for Investigative Reporting report last year found that gangs have flourished amid staffing shortages and lack of protection for inmates, and attorneys representing incarcerated individuals told the news outlets they’ve begged to have their clients transferred out.

Authorities didn’t say how or why Dobbins died.

Then, two men — Walter Gates and Roosevelt Holliman — were stabbed Tuesday and Thursday, respectively, in what the Ledger described as a “gang-related riot” at the notoriously racist and violent Mississippi State Penitentiary in Parchman. Parchman, the state’s oldest prison, is capable of holding 3,560 inmates.

Also on Thursday, Gregory Emary was killed at the Chickasaw County Regional Correctional Facility, although officials didn’t explain to local media how he died. And on Friday, Denorris Howell died after fighting with his cellmate at the Parchman facility. State officials said that death was unrelated to the “major disturbances.”

Finally, during an emergency count of all inmates at Parchman early Saturday morning, officials noticed David May and Dillion Wiliams were missing. Police found May early Sunday, but Williams, who was in prison for residential burglary and assault charges, still remains at large.