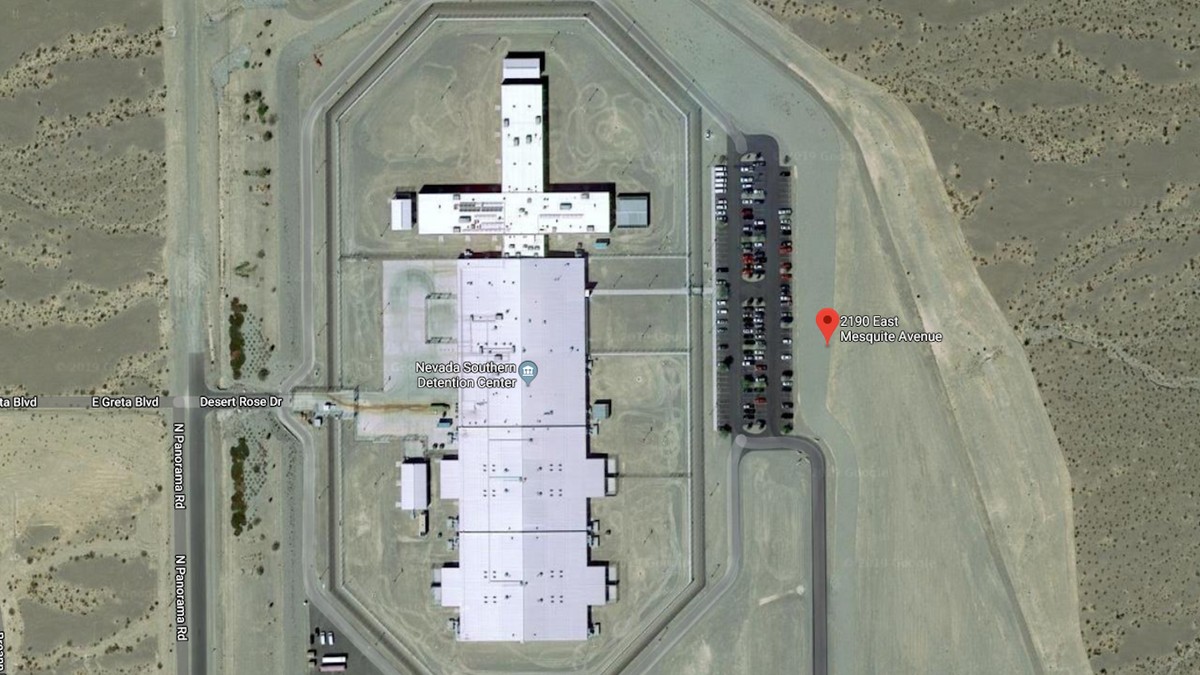 Two Nevada senators are calling on the Department of Homeland Security to investigate a privately-run ICE detention center after VICE News exposed that one of its senior employees has white nationalist ties.

Democratic Sens. Jacky Rosen and Catherine Cortez Masto, in their letter to DHS’ inspector general, said that Capt. Travis Frey’s participation on a neo-Nazi website raised questions about the hiring practices of CoreCivic, a private corrections company that operates ICE facilities across the country.

Rosen and Cortez Masto also pointed to other recent incidents, including a detainee’s murder and an employee’s on-site suicide, as evidence that CoreCivic is failing to provide a safe environment at the Nevada Southern Detention Center, located in Pahrump, 62 miles from Las Vegas.

READ: ICE Detention Center Captain was on a Neo-Nazi Website and wanted to Start a White Nationalist Group

Frey, 31, was placed on administrative leave by CoreCivic last week while they examine some of the information that was brought to light by VICE News — including his five-year stint on the now-defunct neo-Nazi forum Iron March. Frey posted on the site at least a dozen times between 2016 and 2017, and talked about wanting to start a chapter of a white nationalist group in Indiana, where he was working as head of security at a different CoreCivic facility.