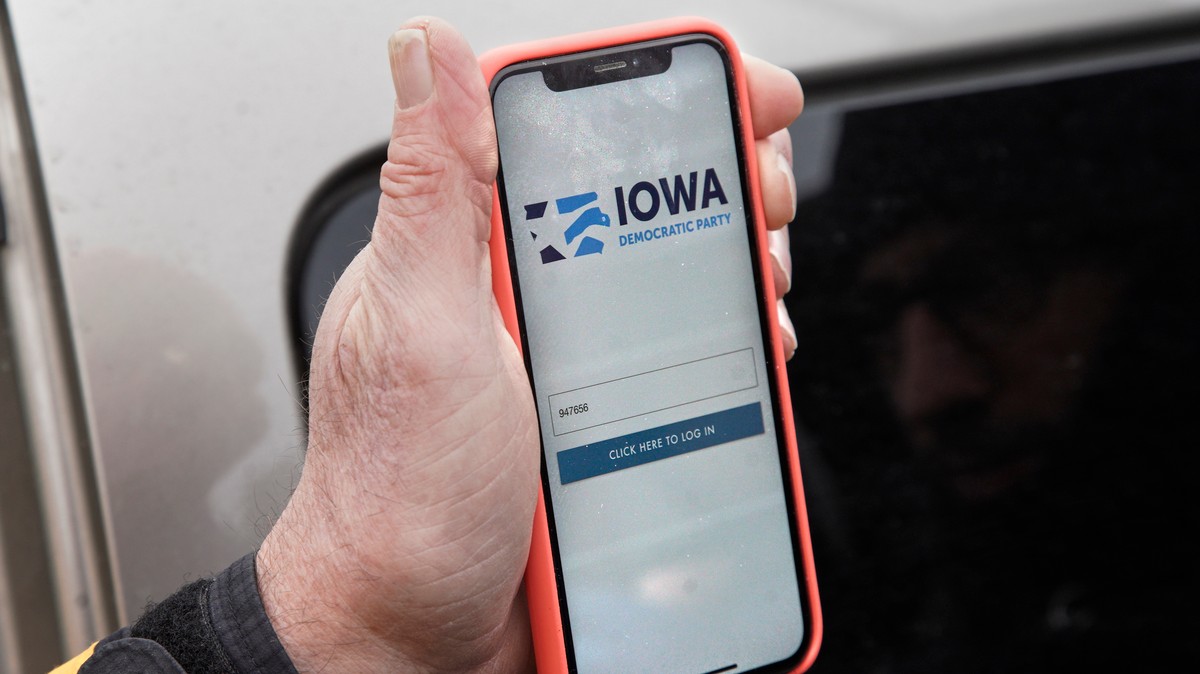 The company behind the app that derailed the Iowa caucus has finally spoken.

Shadow Inc. CEO Gerard Niemira broke his silence in an interview with Bloomberg News on Tuesday night, as vote totals were still being released from Monday night’s fiasco in Iowa.

“I’m really disappointed that some of our technology created an issue that made the caucus difficult,” Niemira, a veteran of Hillary Clinton’s presidential run, told Bloomberg. “We feel really terrible about that.”

The Iowa Democratic Party paid Shadow over $63,000 in November and December 2019, according to campaign finance reports. The purpose of Shadow’s IowaReporterApp was to help “ensure accuracy in a complex reporting process,” according to a statement on Shadow’s website. But a multitude of problems—from poor reception to installation errors—forced many precinct chairs to attempt to report their results via phone, which caused long delays.

The company had been contracted by the Nevada Democratic Party to develop technology for their caucus on February 22, but on Tuesday, the NDP said it “will not be employing the same app or vendor used in the Iowa caucus.”

Niemira said that out of all of the precincts that had access to the app, just a quarter successfully reported their numbers. Despite that, Niemira still maintained that his app was basically fine.