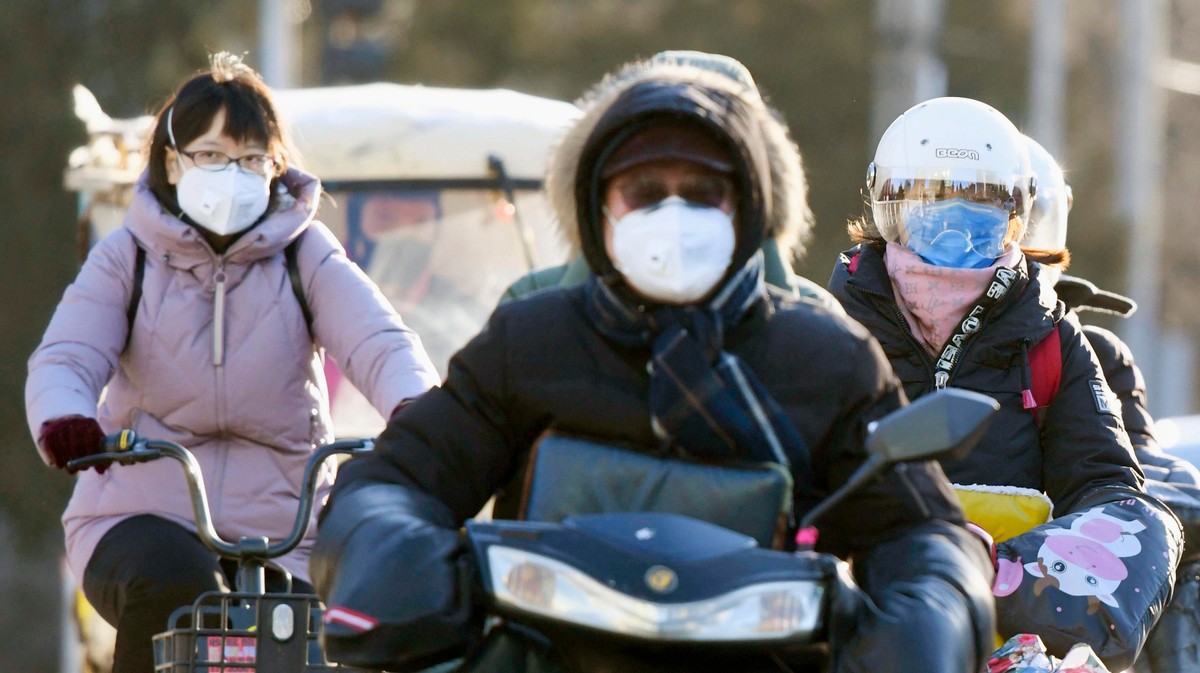 Chinese authorities have been tying up citizens who go out in public without a mask, parading them through the streets and forcing them to hold up signs apologizing for their mistakes.

As the Chinese government ramps up its efforts to curb the spread of the coronavirus outbreak, videos posted to social media show how local police forces are implementing the directives from Beijing.

The videos, which have been shared widely on Chinese platforms like WeChat and Weibo, as well as Western platforms like Twitter, show how authorities are taking a very strict stance against anyone who goes out in public without wearing a mask.

One video, first posted on Twitter last week, shows a woman being marched through the street by police officers, her hands chained together. She was forced to admit her mistake in not wearing a mask, stand beside a sign saying “Please wear a mask,” and allow the scene to be recorded.

A number of prominent Chinese activists have been documenting the footage, including Fang Zhouzi, a popular science writer. He posted a video showing a villager being tied up by his neighbors, who forced him to wear a bra as a mask.

Another video shows a man being tied to a pillar and berated by an official for failing to wear a mask.

Another shows up to a dozen people tied together and being paraded through the streets in a bid to shame them and warn others of what will happen to them if they don’t wear a mask.