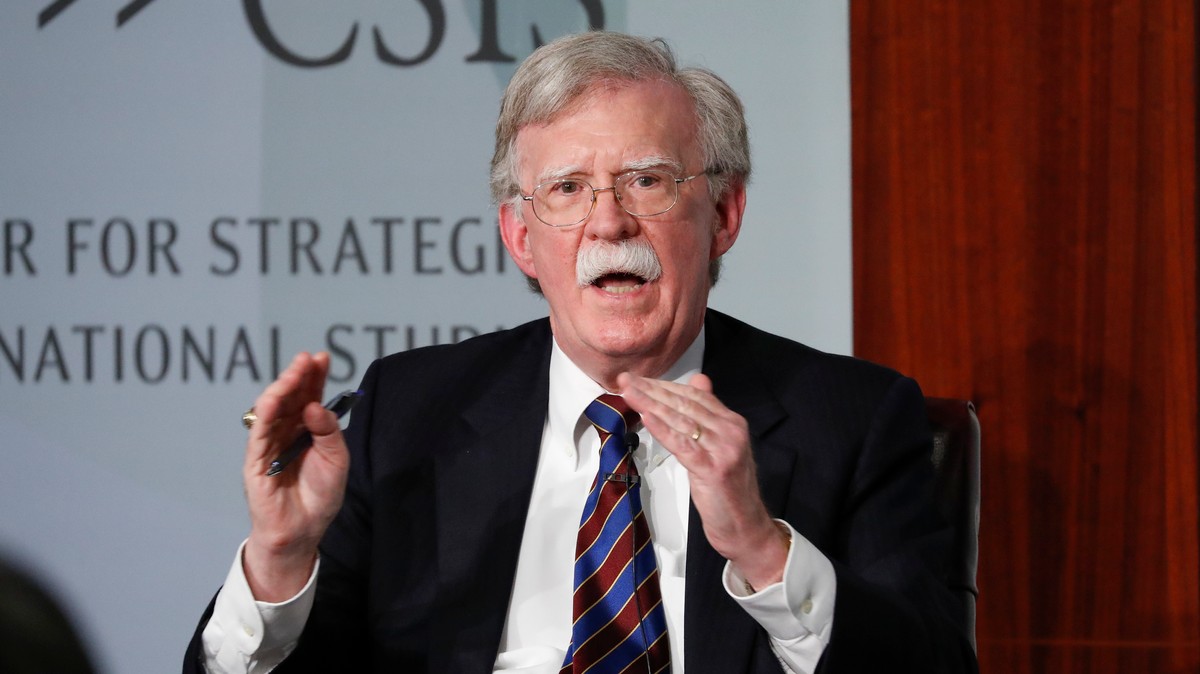 Senate Democrats have a problem: They want key witnesses like former national security advisor John Bolton to testify in the impeachment trial, but they’re four votes short of a Senate majority. So they’re looking for other ways to get what they need—including, reportedly, giving the Republicans a key concession: Testimony from a Biden.

The Washington Post reported late Tuesday that a “small group of Democratic senators” are privately mulling a potential deal to subpoena either Vice President and current Democratic presidential candidate Joe Biden or his son, Hunter—the ex-Burisma board member whom President Donald Trump and his allies pushed the Ukrainian government to investigate—to testify.

The idea’s origins lie in the Republican caucus, where Sen. Ted Cruz reportedly suggested the trade in a private GOP meeting last week. The Democrats’ tentative approach to a trade, however, indicates that it’s not as far-fetched as it might seem.

The rules for the impeachment trial passed by the Senate on early Wednesday morning allow for the possibility of calling witnesses later in the trial, although the witnesses would initially be deposed before the Senate decides whether or not to allow them to testify.

As the Republicans have a 53-47 majority in the Senate, any push by the Democrats will require some Republican support. All 11 proposed Democratic amendments to the rules, including one that would have subpoenaed Bolton, were defeated during Tuesday’s 13-hour session.

READ: Here we go: Trump’s impeachment trial just kicked off in the Senate