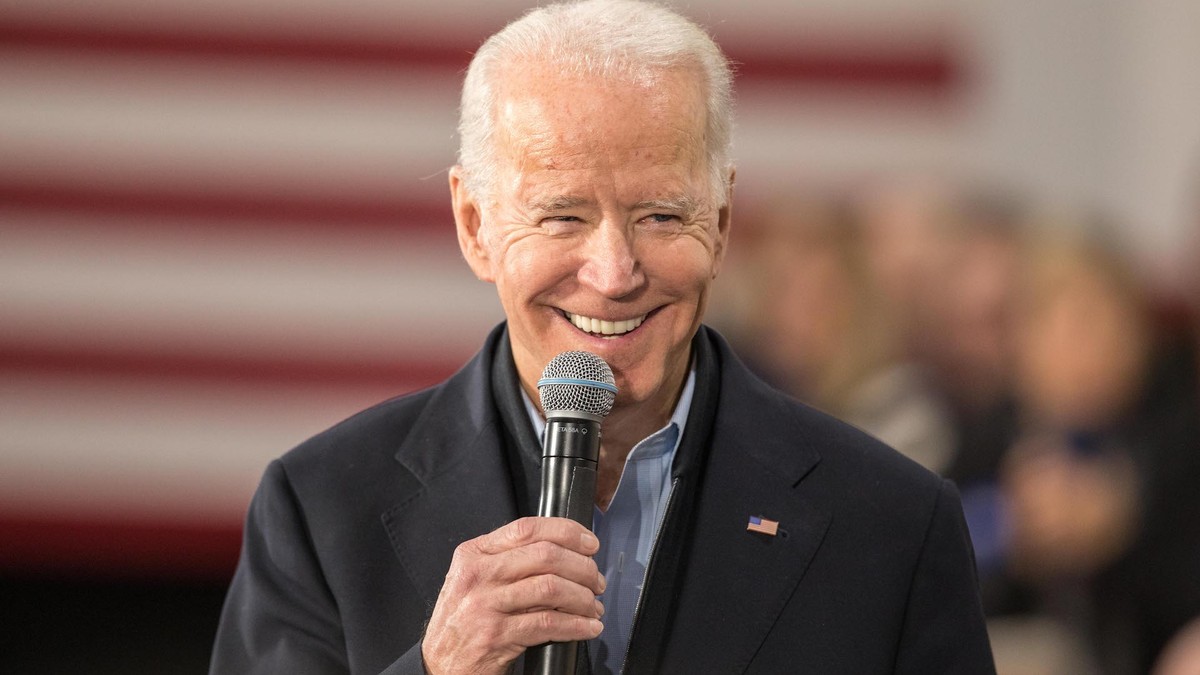 Nearly a full day after the Iowa Caucuses kicked off, the state Democratic Party got its act together enough to report out the first real results of the 2020 election cycle. And at first blush, they don’t look good for Joe Biden.

Those numbers strengthen what the campaigns themselves seemed to believe on election night. With 62% of precincts finally counted and released, Biden is in fourth place in both the raw vote count and the final tally of allocated state-level delegates.

With those limited caucuses reporting, former South Bend Mayor Pete Buttigieg had a slight lead among the final state state delegate equivalent count, the official measure of who wins the caucuses, with 27% to 25% for Sen. Bernie Sanders, 18% for Sen. Elizabeth Warren, 16% for Biden and 13% for Sen. Amy Klobuchar.

Those results, however belated and limited, look like bad news for the former vice president. He camped out in Iowa for the majority of the two weeks before the caucuses, taking advantage of many of his rivals being stuck in D.C. for the impeachment trial as he aimed to score an outright victory in the state.

The numbers dropped shortly after Iowa Democratic Party Chairman Troy Price finally took some public questions about what the hell had happened on caucus night — and apologized for the major SNAFU.

“The reporting of the results and circumstances surrounding the 2020 Iowa Democratic Party caucuses were unacceptable. As chair of the party, I apologize deeply for this,” Price said after explaining that the app had failed, forcing an analog count that had taken much longer than expected.