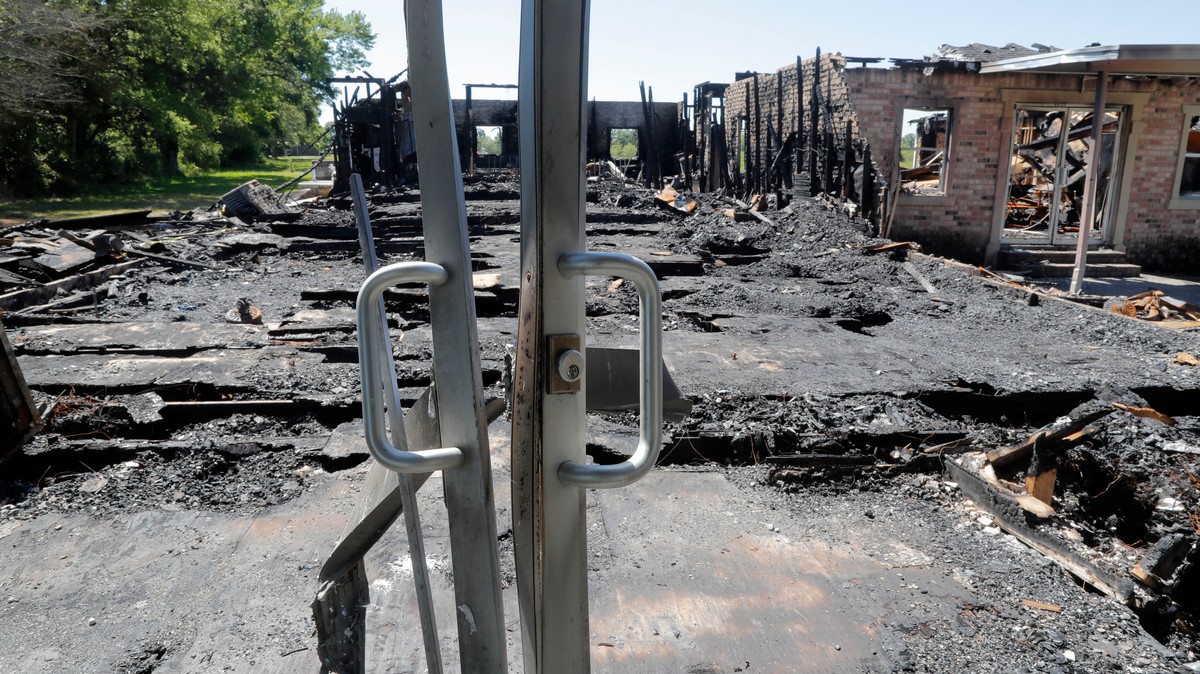 The son of a sheriff’s deputy in Louisiana says he burned down three churches with predominantly African-American congregations last year to boost his credentials within Black Metal circles.

Holden Matthews, 22, switched his plea to “guilty” on Monday to federal civil rights charges for the string of church burnings around Opelousas between March and April last year. All three fires, at St. Mary Baptist Church, Greater Union Baptist Church, and Mount Pleasant Baptist Church, were started with gasoline and nobody was in the buildings when they were set. He had initially pleaded “not guilty” after the federal indictment dropped last June.

Matthews, whose father works as a deputy in St. Landry’s Parish, admitted to three counts of intentional damage to a religious facility and one count of using fire to commit a felony. He’s now facing between 10 and 70 years in prison.

Matthews was trying to emulate church burnings committed by members of the Norwegian Black Metal scene in the 1990s, according to a statement from the Justice Department. He told prosecutors that he took videos and photos of the churches burning after he set them alight and then shared them on Facebook.

READ: Exclusive: Dayton shooter was in a “pornogrind” band that released songs about raping and killing women