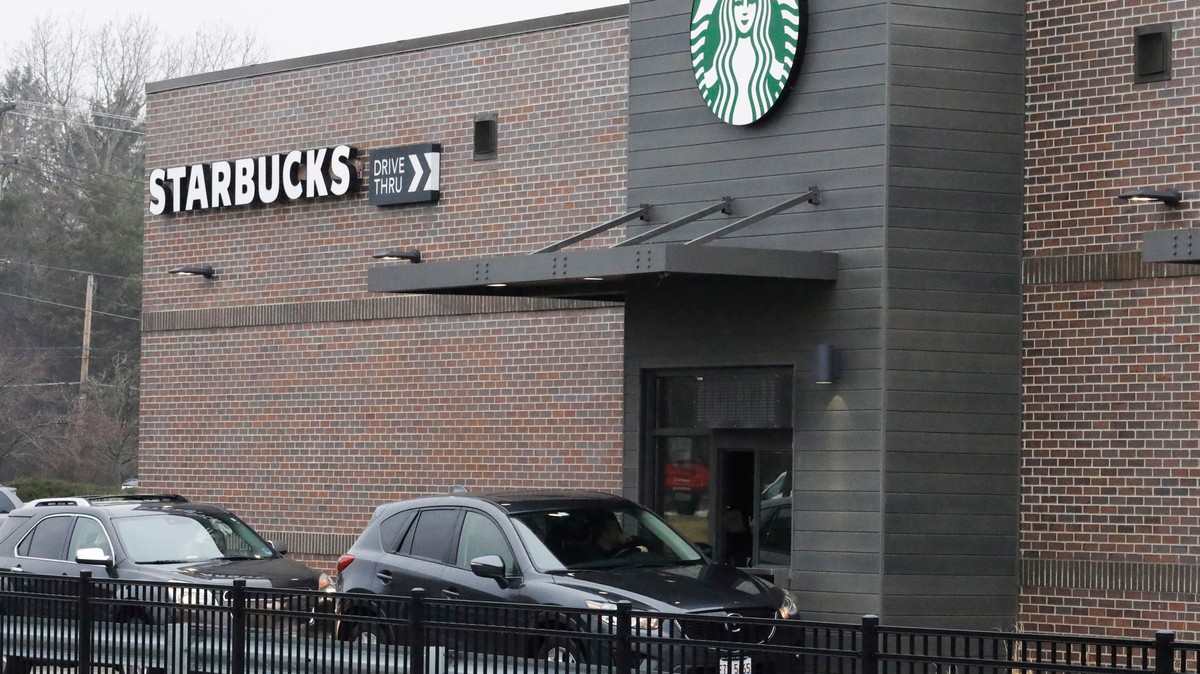 Starbucks employees are pleading with executives of the $66 billion coffee juggernaut to immediately close thousands of its stores in an effort to avoid sickening employees and customers.

Several baristas, supervisors, and store managers who spoke to VICE News said that although the company has increased sanitation measures and moved to a “to go” model, employees feel they’re putting themselves at risk of contracting COVID-19 whenever they have to tell customers not to reach behind the counters, stay in the store, or crowd around each other. Plus, whenever an individual store closes because it’s in an area with heavy crowds or illness, an employee’s best option is often to transfer to another store that’s still operating so they can continue to get paid.

“Coffee is not essential at all. Starbucks is not essential,” Philadelphia barista Anyia Johnson told VICE News. She wrote a fast-growing petition to close all Starbucks locations that’s gathered more than 17,000 signatures from the company’s staff and customers in the past four days alone.

“And yet we’re still open,” she added.

Johnson believes it’s in both customers’ and employees’ best interests to shut down entirely rather than operate at reduced capacity or with limited interaction. Part of the petition also includes a plea to extend paid leave to all employees while stores are closed. Johnson isn’t working right now because she got what the company calls “catastrophe pay” for being immuno-compromised, but she thinks more needs to be done for her fellow “partners” — or what Starbucks calls its employees.

“Pretty much, the company is exposing their workers to unsafe conditions while everyone above a certain pay grade is protected.”

The catastrophe pay — two weeks’ worth of money if an employee or a loved one is diagnosed or exposed to COVID-19, or if they’re immuno-compromised — isn’t nearly enough to stem their rampant concerns about getting sick, employees told VICE News. And the money is limited since it’s often contingent on a coronavirus diagnosis that’s now notoriously hard to come by. (In some circumstances, catastrophe pay can be extended up to 26 weeks, according to the company.)

Starbucks did not immediately respond to a request for comment about whether it will close all stores and directed VICE News to statements the company’s already released.

Headquartered in Seattle, where the U.S. coronavirus outbreak began, Starbucks recently transitioned all of its stores to a “to go” model to cope with the contagious respiratory illness. That means customers can still buy coffee and baked goods via select stores’ drive-thrus, or come into the cafe and order at the counter without lingering, in an effort to practice social distancing. The company has also introduced intensive cleaning measures at its stores.

But some locations were actually busier than usual at the beginning of March, when COVID-19 cases started to climb across the U.S., according to Bloomberg News, though Johnson said business has since slowed down considerably.

“We need to shut it down if things are as serious as everybody is saying,” said one longtime Starbucks employee in Westchester, New York, who asked to remain anonymous because they feared employment repercussions. “At least for the next two weeks. And then after two weeks, I’d prefer to have the ability to file for unemployment.”

In areas dense with COVID-19 cases — Seattle and New York, according to a company memo — Starbucks stores are either operating at reduced hours or temporarily closed to the public.