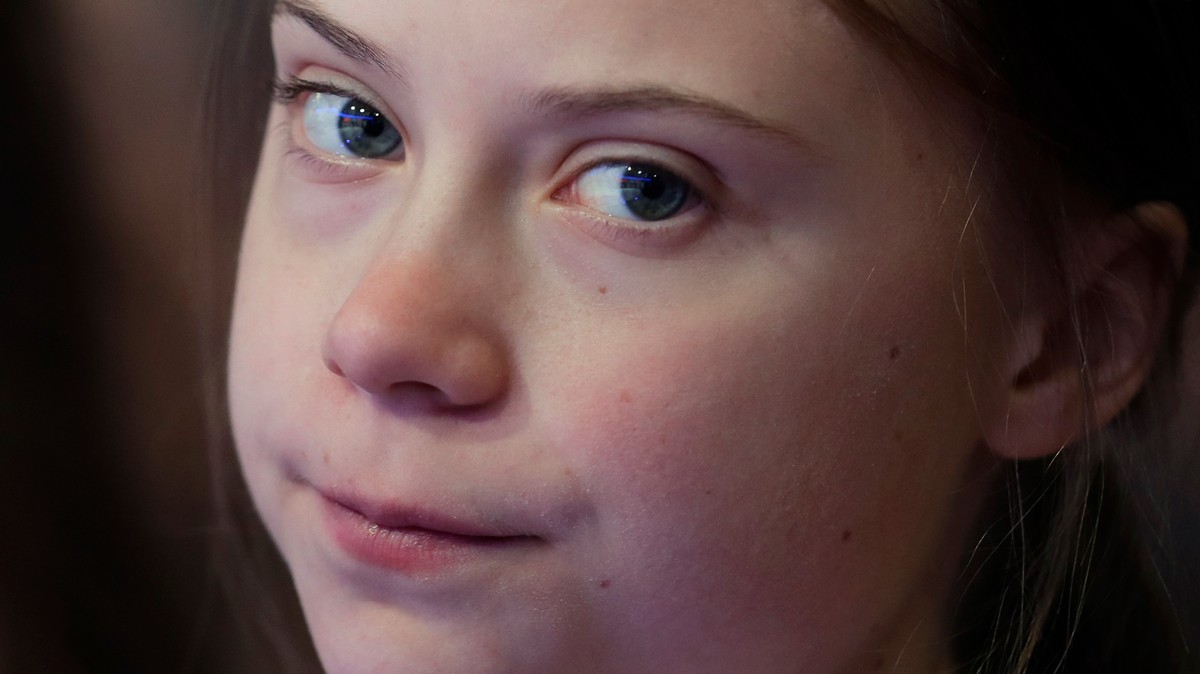 Not everyone was a fan of climate activist Greta Thunberg’s passionate speech at the World Economic Forum in Davos earlier this week.

On Thursday, U.S. Treasury Secretary Steven Mnuchin chided the 17-year old and her demand for a complete divestment from the fossil fuel industry with the stock answer for every adult who’s found themselves debating a teenager. “Is she the chief economist, or who is she? I’m confused,” Mnuchin said, then clarifying it was a “joke” that was “funny.”

“After she goes and studies economics in college, she can come back and explain that to us,” Mnuchin continued, according to CNBC.

“My gap year ends in August, but it doesn’t take a college degree in economics to realize that our remaining 1.5 degrees Celsius carbon budget and ongoing fossil fuel subsidies and investments don’t add up,” Thunberg wrote, alongside a graph showing rising emission levels.

“So either you tell us how to achieve this mitigation or explain to future generations and those already affected by the climate emergency why we should abandon our climate commitments,” the young activist continued.

Thunberg made the call for fossil fuel divestment — as well as an end to subsidies, exploration, and extraction — in her remarks at the World Economic Forum earlier this week. “We don’t want these things done by 2050, 2030, or even 2021,” Thunberg said. “We want this done now.