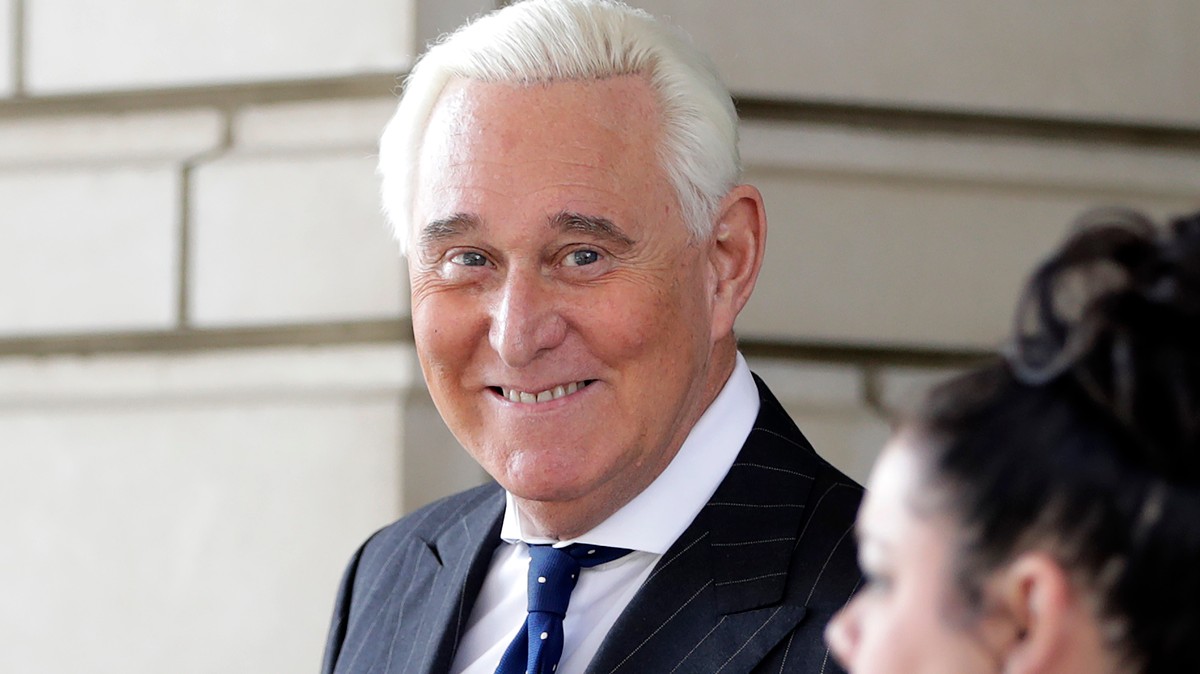 WASHINGTON — President Trump’s old friend and former adviser Roger Stone might not be spending seven to nine years in prison for lying to protect his old boss after all.

Prosecutors said Monday that Stone, a key figure in the Russia investigations that loomed over the first half of Trump’s presidency, deserved to spend the better part of a decade in prison for crimes that struck “at the very heart of our American democracy.” But the Department of Justice signaled plans to significantly lower that recommendation on Tuesday, following a late-night tweetstorm from Trump about the unfairness of such a long spell in prison for the lifelong GOP political provocateur.

A spokeswoman for the U.S. Attorney’s office in D.C., which oversaw Stone’s prosecution, declined to comment on whether the sentencing recommendation would be changed or whether high-ranking officials in the Trump administration had pressured local prosecutors to go easy on Stone.

Stone was convicted in November of telling multiple lies while under oath about his efforts to learn more about the release of emails hacked by Russia from Democrats during the 2016 campaign. Those emails were stolen by Russian cyber-spies and then released through the renegade transparency group WikiLeaks.