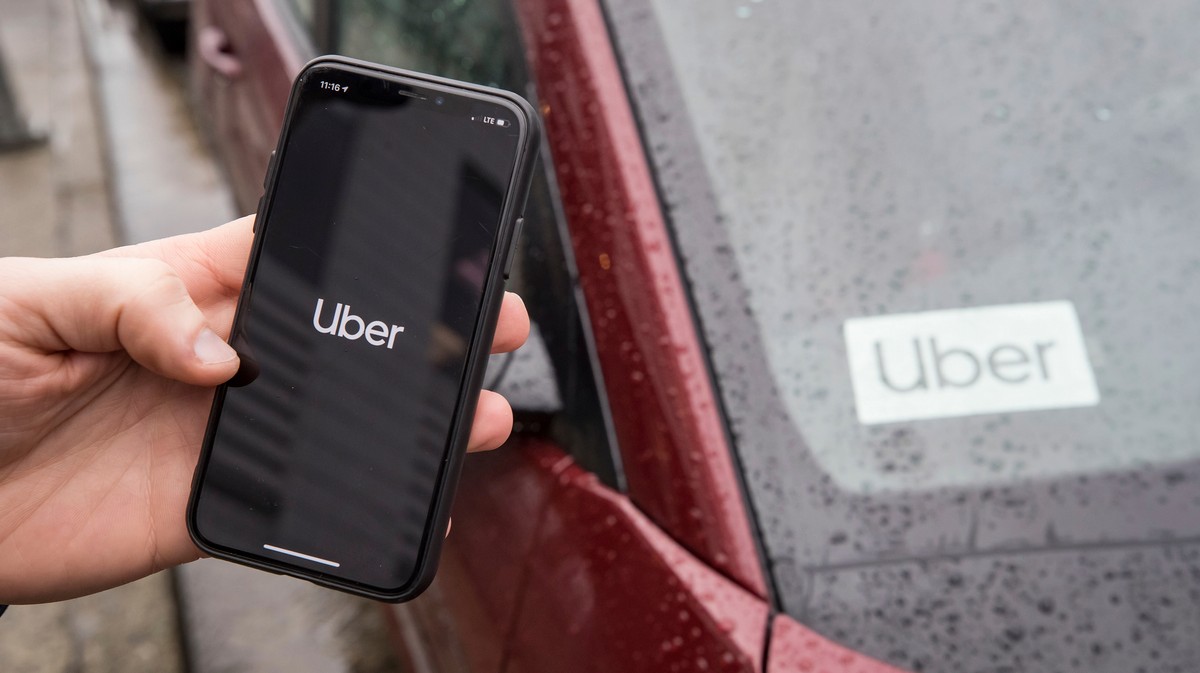 Taking an Uber or Lyft tends to produce 47% more carbon emissions than driving alone in a car, according to a new study from the Union of Concerned Scientists.

The reason: “deadheading,” the miles that ride-hailing drivers travel between trips with passengers. A Lyft driver might drop someone off at the airport and then have to drive a few miles to pick up their next passenger. That, it turns out, could lead to higher emissions.

The researchers estimated emissions from private car trips, using average trip length and fuel economy, and compared the numbers to the estimated trip distance for ride-hailed rides. Because Uber and Lyft drivers have to drive around between trips, those rides emit more than private car trips.

The ride-sharing business is still booming: People took over 3 billion rides in 2018, up from exactly zero rides in 2012, before the big companies launched. But the study also surveyed ride-sharing customers and found that Uber and Lyft rides tend not to replace private car trips.

More often than not, people would’ve walked, biked, or taken public transportation. Based on that data, the researchers estimate that rides produce about 69% more emissions than the trips they replace.

The report isn’t all bad news for Uber rides. The researchers found that if ride-hailing companies increased pooling and the use of electric cars, they could become 52% greener than the modes of transportation they replace.