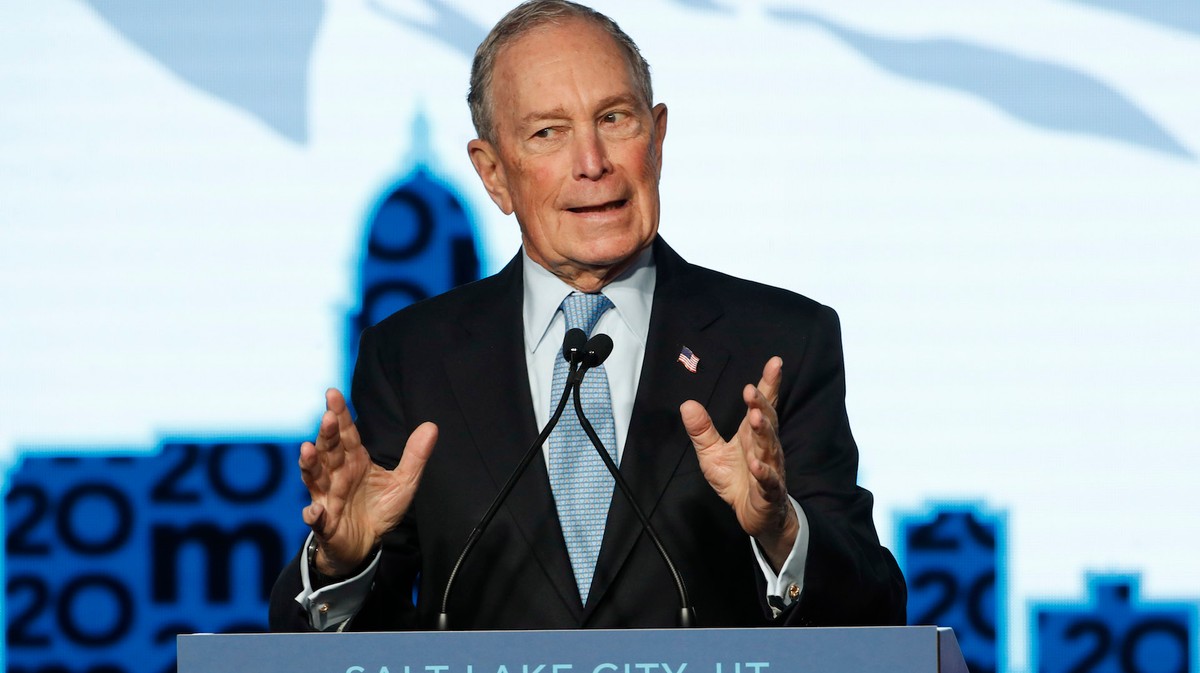 Michael Bloomberg’s campaign is backpedaling from a series of wild tweets it pushed out Monday attacking Bernie Sanders for supposedly loving murderous dictators.

The billionaire’s social media team deleted a thread of fake quotes implying the Vermont senator’s affinity for authoritarians, including Josef Stalin, Bashar Assad, and Kim Jong Un. One tweet comprised a faux love letter to Vladimir Putin, and some critics called it out as homophobic.

“‘Vladimir Putin is willing to poison anyone who disagrees with him, but have you seen how that guy looks without a shirt!!! Mmm delish!’” — #BernieOnDespots,” it said.

Another added: “Stalin spurred industrial production throughout the country, but all everyone wants to talk about is putting 14 million people in the gulags! Ughh, so annoying!”

The tweets came in reference to a “60 Minutes” interview on Sunday in which Sanders addressed his past statements on former Cuban dictator Fidel Castro praising certain aspects of his social program while condemning his crackdowns on political dissidents.

“We’re very opposed to the authoritarian nature of Cuba,” Sanders said. “But it’s unfair to simply say everything is bad. When Fidel Castro came into office, you know what he did? He had a massive literacy program. Is that a bad thing?”

The Bloomberg campaign ran with it on Twitter, pushing made-up quotes under the guise of satire. “To be clear — all of these are satire — with the exception of the ’60 Minutes’ clip from last night,” it concluded.

The thread left out Bloomberg’s real claim last year that Chinese leader Xi Jinping is “not a dictator.” It was ratio’d into oblivion before getting scrubbed late Monday night. Bloomberg spokeswoman Sabrina Singh confirmed that the campaign erased the posts but offered no further comment as to why.