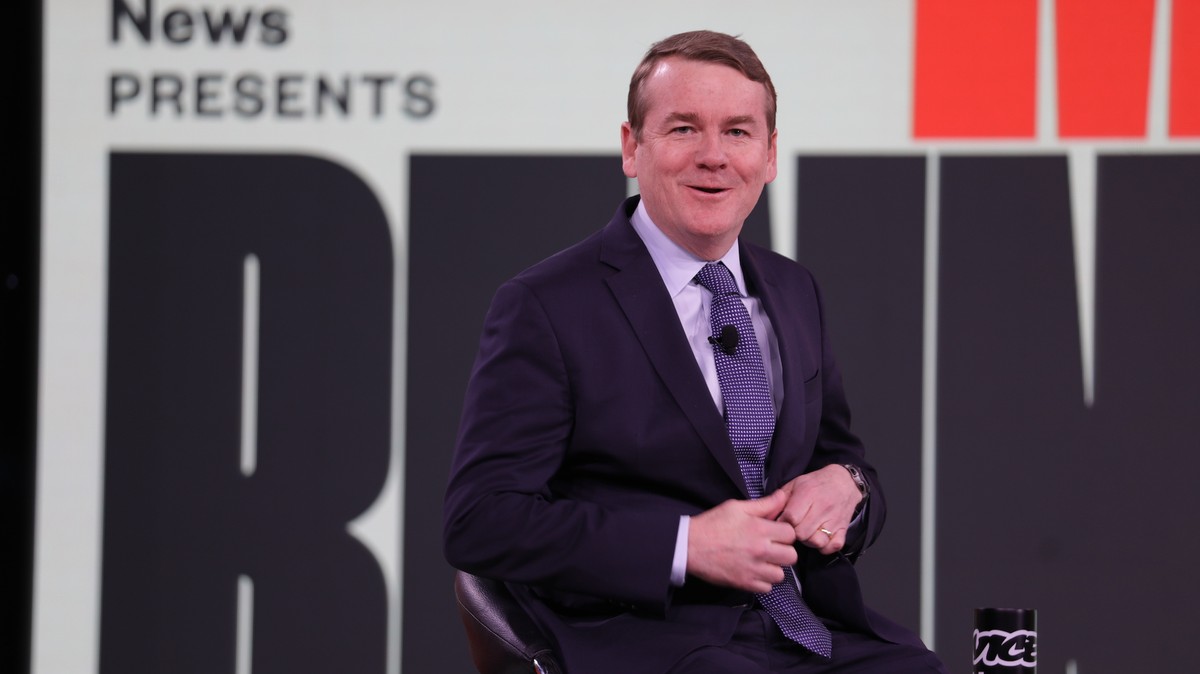 That, after all, is basically his thing. His pitch to voters, shortly after he launched his campaign, was that if he were elected, Americans wouldn’t have to think about him all the time, unlike the guy currently in the White House.

“I’ve stayed in the race because I actually think I have a stronger anti-poverty platform than anyone in the race,” Bennet said.

Unfortunately for Bennet, few people are thinking about him much now, while he’s trying woo voters.

His campaign’s YouTube page had a whopping 563 subscribers on Monday. He’s raised a total of $4.9 million from individual donors. Sen. Bernie Sanders, by comparison, has raised $62 million.