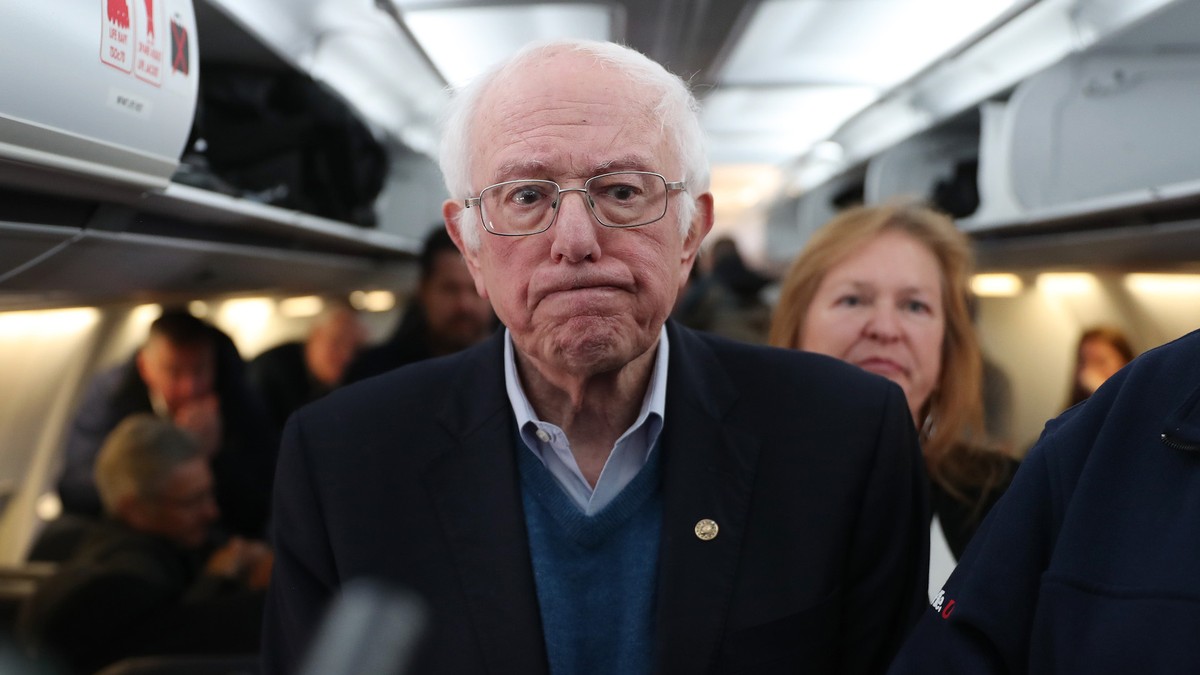 WASHINGTON — Hey, remember the Iowa caucuses? We almost, kind of know who won there: Bernie Sanders. Or Pete Buttigieg. Or both. Or neither.

Even the Associated Press has tossed its hands up.

“The Associated Press is unable to declare a winner of Iowa’s Democratic caucuses because of irregularities in this year’s process and the tight margin between Pete Buttigieg and Bernie Sanders,” the wire service of record said in a Thursday night statement.

At this point, it doesn’t really matter. Sanders and Buttigieg have wrung out of the caucuses what they can, and they and every other campaign are laser-focused on New Hampshire’s Tuesday primary.


The much-delayed, much-questioned process of getting the numbers out took some of the wind out of what should have been a victory for the two — but both still got some momentum coming out of the state. Buttigieg basically claimed victory on election night even though no official results were out, and his campaign announced Thursday afternoon that he’d already raised $2.7 million since midnight.

READ: Trolls apparently made the Iowa caucus fiasco even worse.

Sanders’ online fundraising juggernaut continues apace — his campaign announced he’d brought in a whopping $25 million in January, before the caucuses, and there are signs things have picked up since then. Sanders claimed victory in the caucuses on Thursday, days after Buttigieg but ahead of an official call.