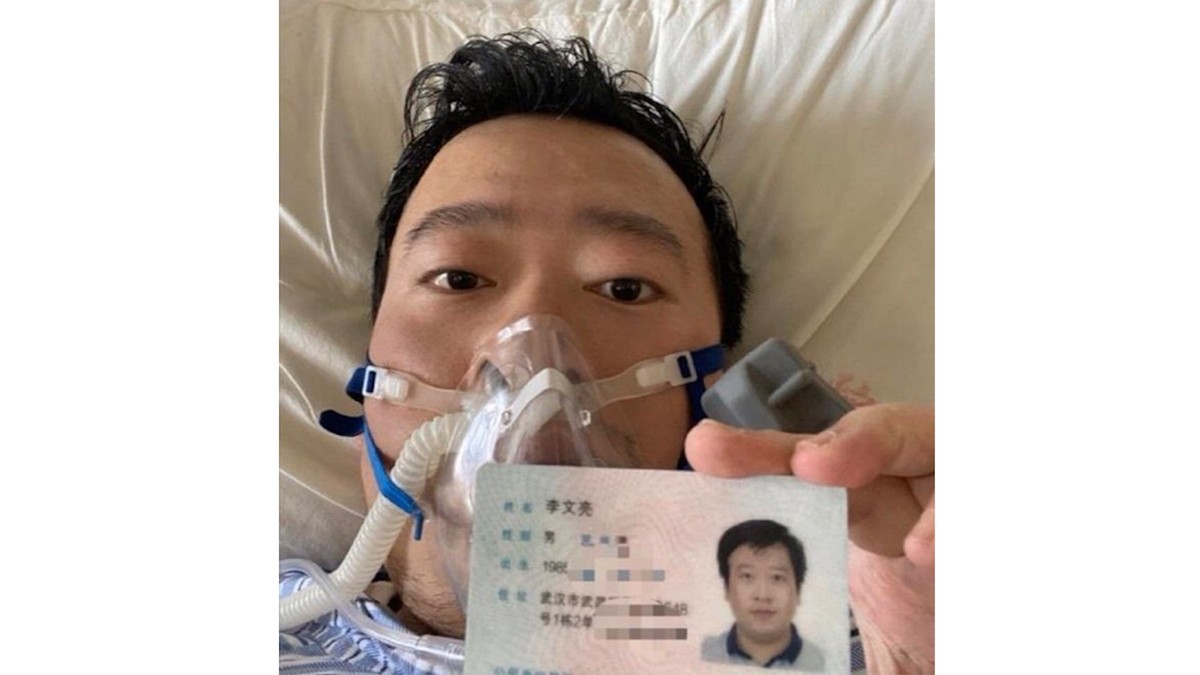 The doctor who tried to warn the world about coronavirus in December and was silenced by Chinese authorities has died.

Li Wenliang, 34, was an opthamologist working at Wuhan Central Hospital in December when he saw test results that showed that seven patients from a local market had been diagnosed with an unknown illness that looked a lot like SARS, the virus that killed 774 people across Asia in 2003.

He tried to raise the alarm among friends in a private messaging group in late December. The police ordered him to keep quiet. He went back to work on the front lines fighting the virus and, like tens of thousands of others, ended up contracting it himself.

On Thursday, he died.

Li is survived by his parents, both of whom are infected, and his wife, who is pregnant with their second child, and has also contracted coronavirus, according to local media reports.


On December 30, Li sent a message to his medical school alumni group on the popular Chinese messaging app WeChat telling them to privately warn their families. Instead, a screenshot of his warning was posted online without his name being blurred out, and it went viral.

Within hours, Li was summoned by officials at his hospital to explain how he knew about the tests, and days later he was ordered to appear at his local police station, where he was warned to stop spreading “rumors” and forced to sign a statement acknowledging his “misdemeanor” and promising not to commit further “unlawful acts.”

“We solemnly warn you: If you keep being stubborn, with such impertinence, and continue this illegal activity, you will be brought to justice — is that understood?” the statement said, the BBC reports.