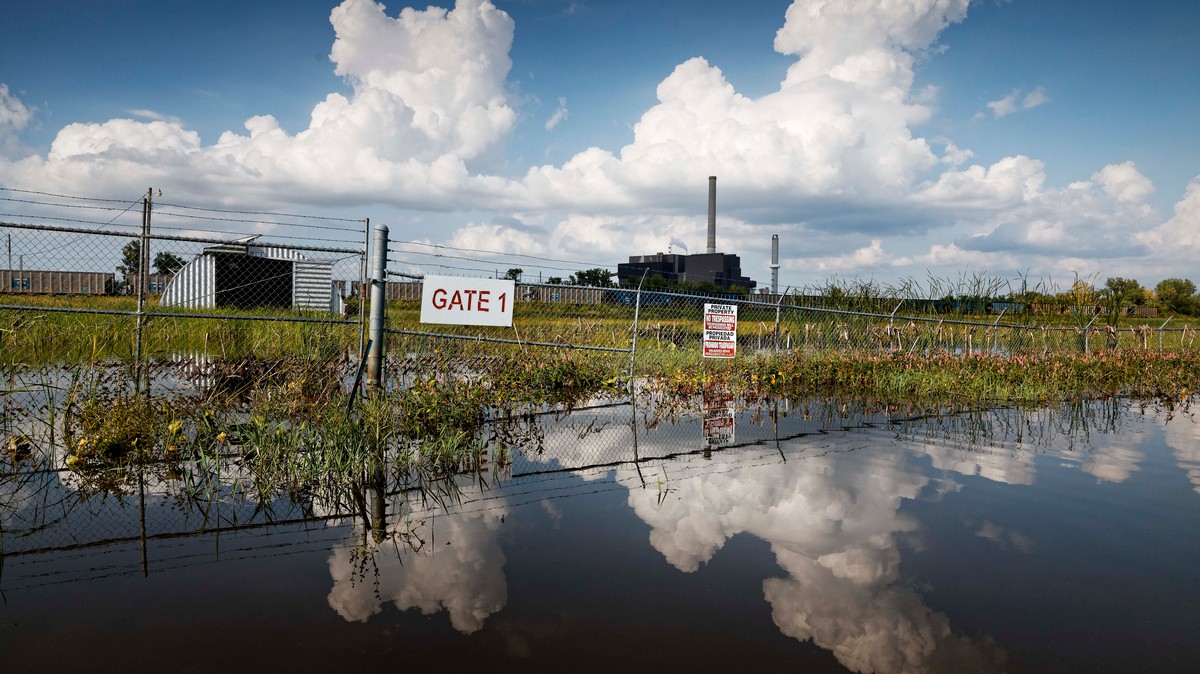 Here’s some not bad climate change news: Carbon emissions in the U.S. dropped in 2019, driven by a record reduction in the use of coal power.

Coal use dropped by a full 18% last year, according to a preliminary estimate from the Rhodium Group, a private research group that studies energy markets and climate policy. That caps off a decade in which domestic coal use was cut in half, as renewables and gas power picked up the slack. Mostly thanks to the coal drop, carbon emissions in the power sector declined by 10%, a big turnaround from 2018, when they ticked up by 1.2%. And coal use dropped by just 5% in 2019.

The bad news: The rest of the economy — including the transportation and manufacturing sectors, and buildings — is still heavily reliant on fossil fuels.

Coal plants have closed in record numbers across the country even as the Trump administration tried to prop them up. President Donald Trump’s replacement for the Obama administration’s Clean Power Plan — which, though it was never implemented, would have shifted the energy sector away from coal — was designed to allow new coal plants to open and existing plants to run longer.

Sixty-one coal plants have announced plans to shut down since Trump took office, according to the Sierra Club, and 2019 saw shutdowns of some of the biggest U.S. plants. But 231 plants are still operating without plans to shut down. Coal just hasn’t been able to keep up with the cheaper energy that’s available from renewables and natural gas — the latter of which is more than 30% cheaper than coal.

In April of 2019, renewables produced more energy than coal for the first time ever. Coal still accounted for about 24% of U.S. power generation last year, while gas made up 37%, nuclear accounted for 20%, and renewables climbed up to 18%.

But moving away from coal plants is essentially the only way that the U.S. got greener last year. Overall emissions went down by only 2.1%, driven almost entirely by coal’s decline.

“What we find here is the impact that coal can have alone. A 10% reduction in the power sector is not insignificant,” said Hannah Pitt, one of the co-authors of the report. “On the other hand, there’s a limit to how much we can rely on coal power plant retirements alone to really drive down economy-wide emissions.”

The transportation sector is still the biggest emitter of greenhouse gases, and emissions there stayed basically flat from last year, dropping by less than half of a percentage point. The manufacturing sector produced slightly more carbon emissions in 2019 than in 2018, and buildings produced 2.2% more emissions last year than the year before.

“The good news is limited to the power sector,” Pitt added.

And though emissions dropped overall, the U.S. isn’t on track to hit the Paris climate agreement targets. We’re 12.3% below 2005 emissions levels, and we’re supposed to be about 17% below 2005 levels by the end of 2020. That means we’d have to reduce emissions by about 5% by year’s end, which would be a larger annual drop than the U.S. has ever achieved, except during the Great Recession.

Now that coal is in severe decline in the U.S., expect the Trump administration to pivot to plugging natural gas, which, while arguably cleaner than coal, operates on leaky infrastructure and might be emitting way more carbon than we know. A single blowout at a natural gas plant last year released more carbon than Norway does in a year.

Plitt noted that Rhodium’s estimates of emissions from oil and natural gas, which rely on EPA data, are more conservative than those from the Environmental Defense Fund by as much as 60 percent.

Trump’s Department of Energy still believes in it, though. Last year, the agency referred to natural gas as “freedom gas,” containing “molecules of U.S. freedom.”

Congress Could Take Back Trump’s Power to Wage War. But It Won’t.