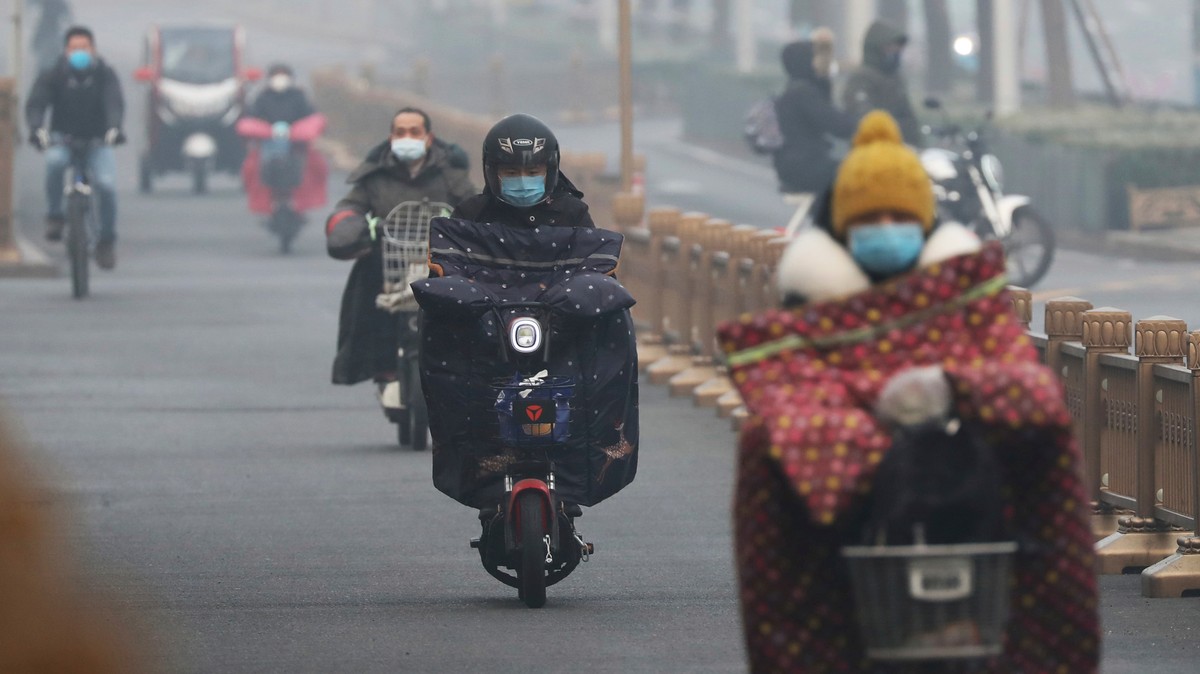 China’s health officials reported 242 new deaths from the coronavirus on Thursday, more than double the previous highest daily total, demolishing hopes that the outbreak has reached its peak.

Along with the huge death toll, Chinese officials reported 14,840 new infections, bringing the total number of people infected with Covid-19, as the virus is now officially known, to over 60,000 globally.

Officials attributed the huge uptick in infection numbers to a new methodology that counts people who display symptoms and have a CT scan showing an infected lung, not just those who have been diagnosed using the standard nucleic acid tests.

The World Health Organization (WHO) says it’s “normal during the course of an outbreak to adapt the case definition.”

Officials in Hubei, where up to 60 million people are under lockdown in over a dozen cities, are still working to curb the spread of the virus. In Shiyan, a city in central Hubei, authorities have brought in “war-time measures,” only allowing people to leave their homes if they are actively involved in fighting the virus.

The huge spike in figures comes 24 hours after some had claimed the virus had peaked, when figures showed the death rate and infection rate appeared to be leveling off.

But even without the 135 cases officials said were included as a result of the new methodology, the last 24 hours would still represent the most deadly period since the outbreak began.