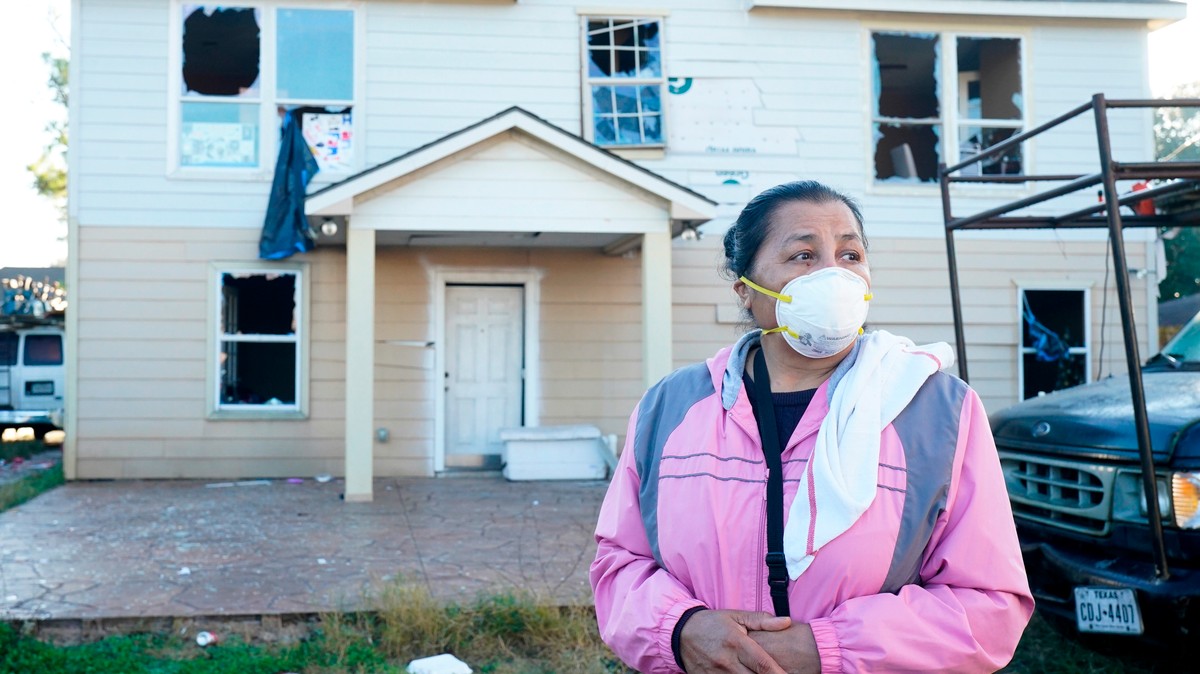 Two people are dead after a massive explosion at a Houston manufacturing plant early Friday morning. The blast was so strong that it damaged up to 200 nearby homes, knocked people out of their beds, and sent rubble flying half a mile away.

Houston Police Chief Art Acevado said the blocks around the Watson Grinding and Manufacturing facility were “in essence a disaster area,” with some homes knocked off their foundations and many significantly damaged. Although the explosion didn’t appear to be intentional, he said, there’s an ongoing investigation into what happened, according to KPRC, an NBC affiliate in Houston.

People in the area are being asked to report — but not touch — debris that may aid the multi-agency arson investigation, according to the Associated Press.

Police haven’t yet released the identities of the deceased, and had earlier said one worker at the large-scale, family-owned machine shop was unaccounted for. It’s not clear whether that worker is among the dead. Houston Fire Chief Sam Peña said one person has been hospitalized for injuries relating to the blast, which was recorded around 4:20 a.m. local time, according to KPRC. Meanwhile, 18 people self-reported to local emergency rooms for issues relating to the blast.