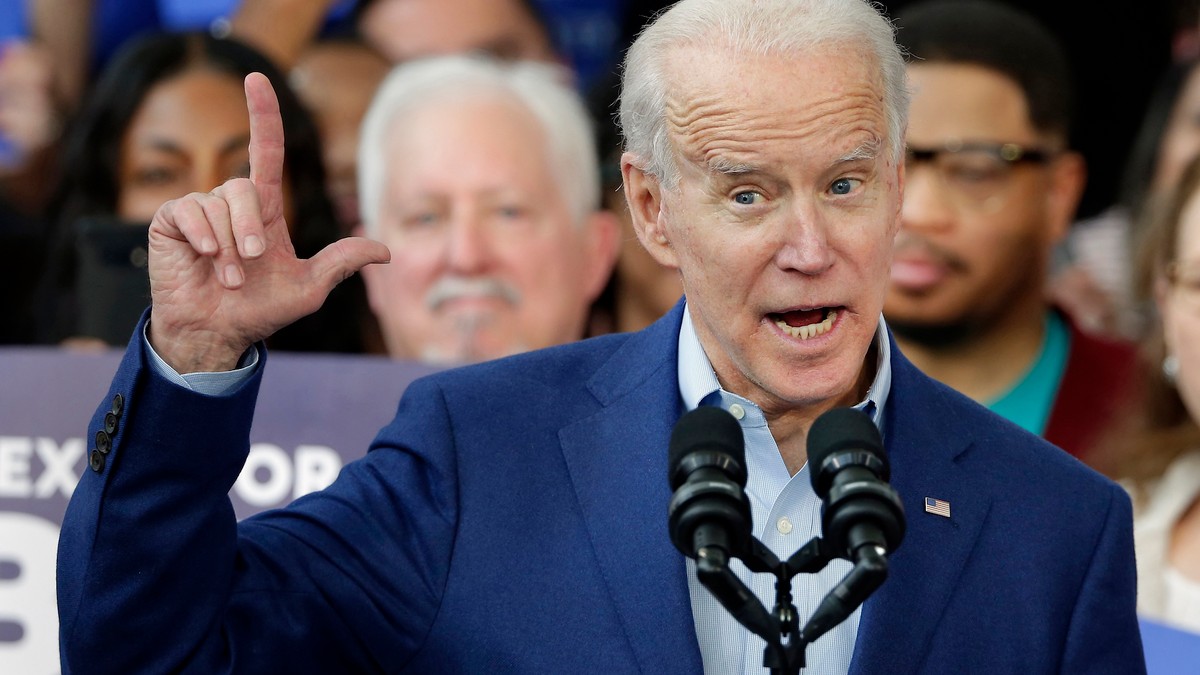 If you’re an elected official with a D next to your name, there’s a good chance you just endorsed Joe Biden.


Many of the Democratic Party’s most powerful figures are scrambling to endorse Biden, culminating in a pair of major endorsements from two primary rivals who just exited the race, Sen. Amy Klobuchar (D-Minn.) and former South Bend Mayor Pete Buttigieg (D).

They join a who’s who of Democratic Party leaders as the remnants of the Democratic establishment circle the wagons around Biden, the one actual Democrat left in the race that they see with a chance of winning the nomination — and the one who appears to have the best shot at stopping Bernie Sanders.

Former Senate Majority Leader Harry Reid (D-Nev.), one of the party’s biggest powerbrokers, announced his support of Biden on Monday. So did Sen. Tammy Duckworth (D-Ill.), a woman with buzz as a potential vice presidential pick.

READ: Amy Klobuchar drops out of the presidential race

The flood of endorsements is very likely an orchestrated effort from Biden’s campaign. Many of the people backing him now he worked with for decades as a senator and vice president, or got his endorsement as they ran for office in 2018. But this outpouring of support wouldn’t have been possible without his big South Carolina win and the moves from Klobuchar and Buttigieg to exit the race.

READ: Bernie has a plan to knock Elizabeth Warren out of the race