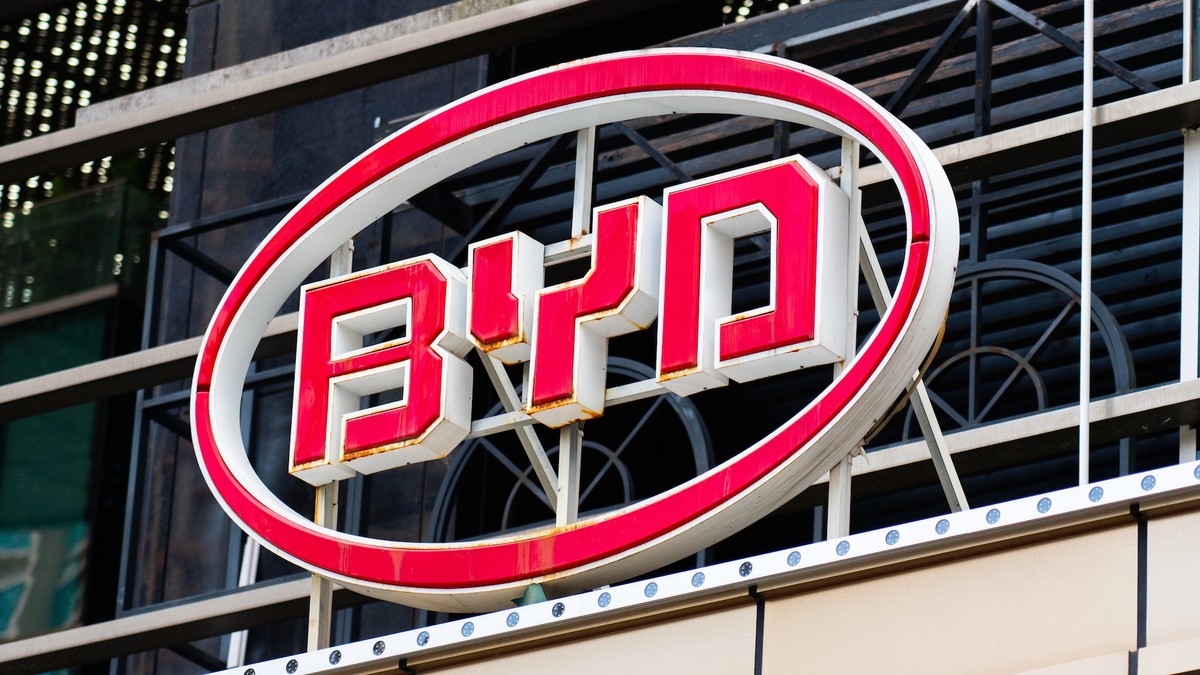 WASHINGTON — U.S. regulators denied approval of respirator masks from the Chinese industrial giant BYD, they announced Wednesday, in a setback to California’s $1 billion deal to buy the masks from the company.

N-95 masks manufactured by the firm BYD Precision Manufacture Co., a subsidiary of the major electric vehicle and lithium battery manufacturer BYD, failed to pass an inspection earlier this month, according to the National Institute for Occupational Safety and Health.

The agency declined to note the exact reason why the masks were denied government approval, citing laws that forbid the government from sharing proprietary information. But the agency statement noted that “the review of the documentation provided to NIOSH for the design, manufacturing and quality inspection of the device was concerning.”

The NIOSH statement noted that BYD will have the opportunity to “address the deficiencies” and resubmit their masks for review. NIOSH noted that roughly 30% of respirator approval applications fail, and the rate may be higher for a manufacturer’s initial application attempt.

Frank Girardot, a spokesman for BYD’s North American operations, said in an interview that NIOSH wants BYD to provide some better documentation. The masks themselves passed all of the NIOSH tests, he said. Girardot shared a document from NIOSH stating that the masks passed all the necessary inhalation and exhalation tests.

“We think this is easily fixable,” he said. “And, in fact, you know, we’re working with NIOSH on a daily basis.”

N-95 masks must meet the standard of being able to filter out 95% of particulates and seal to a tight enough fit to keep aerosol spray from entering the mask. But masks of that type have been in short supply globally since the coronavirus pandemic.

BYD became the first company to get emergency FDA approval to import KN-95 masks, a Chinese standard of mask that is not usually government-approved in the United States, but that the Food and Drug Administration decided to approve on a case-by-case basis to address the nation’s mask shortage in the face of the coronavirus pandemic.

Soon after the approval, California Gov. Gavin Newsom announced a $1 billion deal with BYD to sell the state masks. He specified that they would be N-95 masks, and in the interview, Girardot said BYD would be delivering California N-95 masks, not the Chinese KN-95 alternative.

BYD still has approval to sell the non-NIOSH approved KN-95 masks, even as the FDA recently clamped down on the list of foreign companies able to sell those masks.

BYD has been selling California surgical masks as part of the deal. Last month, however, BYD had to return $247 million of the deal because it missed a deadline by which to achieve government approval. BYD can recoup that money if it meets a new deadline the parties agreed upon, and Girardot said he is confident the company will do so.

According to a copy of the contract shared with VICE News by the California Office of Emergency Services, BYD now has until May 31 to complete the process of getting federal approval. But if it doesn’t, it will have to refund hundreds of millions of dollars more.

BYD came under some scrutiny after the deal was struck because the company has a history of being sued and criticized for delivering subpar electric buses. BYD has said those claims are without merit.

VICE News also previously reported that the company has been identified in a report by the Australian Strategic Policy Institute of being among several companies that likely indirectly or directly benefit from the use of Chinese forced labor of the Uighur minority group, BYD denies it has links to forced labor.

Coronavirus Is Forcing Venezuelan Migrants to Return to Their Devastated Country