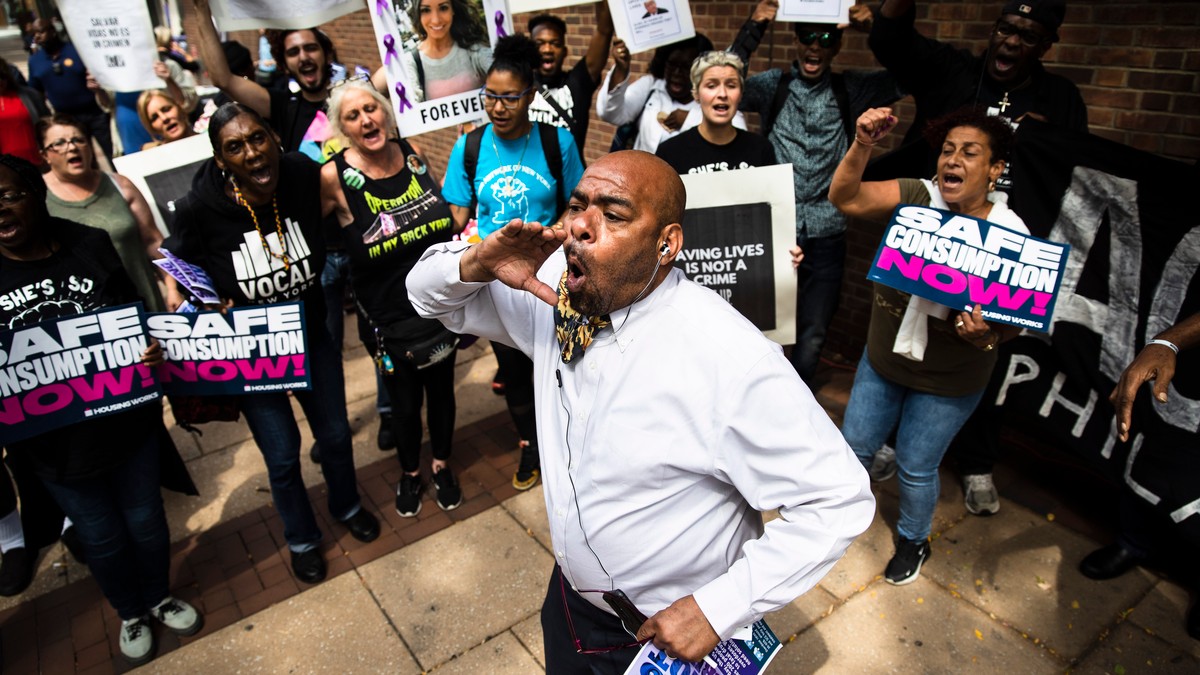 The U.S.’ first safe injection site is set to open as early as next week, according to the Philadelphia nonprofit that finally got a federal judge’s green light to go forward with it, over the objections of the Trump administration.

Officials from Safehouse made the announcement at a Wednesday morning press conference, hours after a judge ruled late Tuesday that the site would not violate federal drug laws.

The opening of the Safehouse center at the planned South Philly site of a former hospital will be a huge win after a yearslong stretch of legal threats from the Trump administration and failures to launch similar sites in cities from New York City to San Francisco. It will also add a domestic win to what’s often called the “harm reduction” movement — whose policies have established clean needle exchanges so people don’t get sick from intravenous drug use and so-called “supervised consumption sites,” in places like Denmark and Australia, so people could safely inject medical under supervision.

Currently, the only safe injection sites in North America are located in Canada, although there are more than 100 operating around the world in 10 countries, according to the Drug Policy Alliance. The facilities allow people to safely use drugs in the presence of medical professionals to better prevent fatal overdoses, and offer access to treatment and rehabilitative services.

Safehouse will open some time next week, according to the Philadelphia Inquirer. A second site will reportedly open soon after the first. Some residents of the neighborhood where the facility is set to open showed up to the press conference and shouted at Safehouse officials, expressing outrage that the site would welcome drug users to their neighborhood.