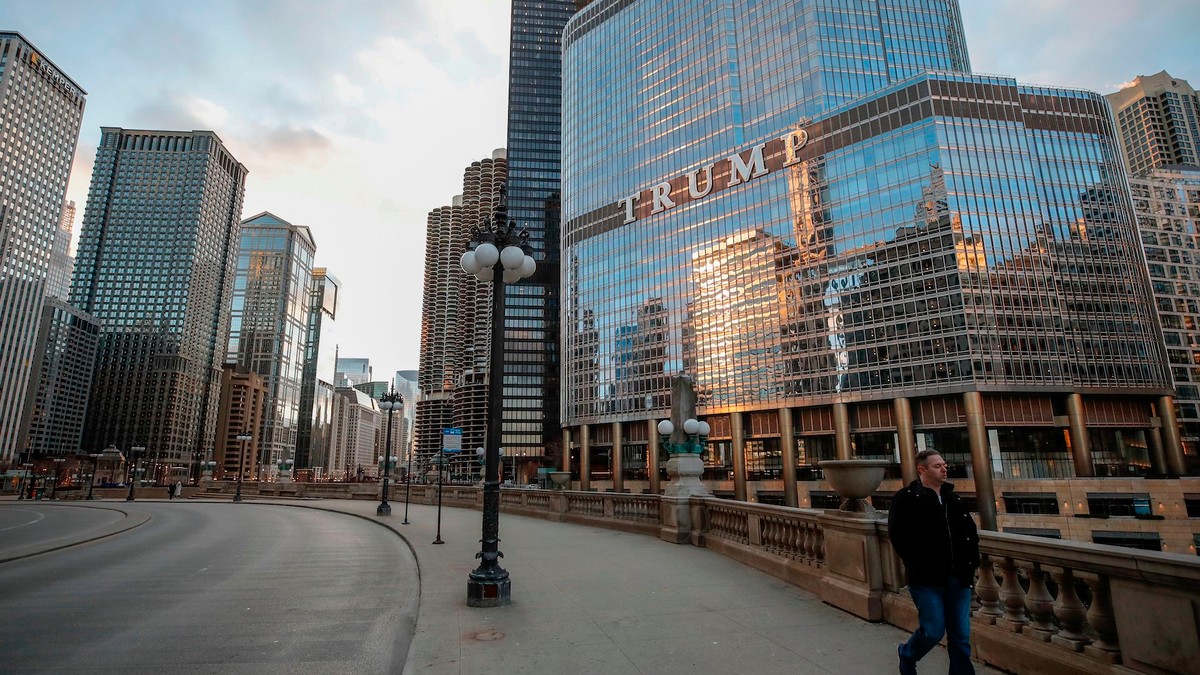 Under language included in Senate Majority Leader Mitch McConnell’s bill, the president’s hotel business appears to be fully eligible for emergency loans that could save it from bankruptcy in a downturn.

Planned Parenthood, the reproductive healthcare provider and constant target of the GOP, would be banned from accessing crisis loans because of an “exclusion of nonprofits receiving Medicaid expenditures.”

Democrats are demanding GOP leaders remove the clause barring Planned Parenthood and increase restrictions and transparency on the loans to businesses, a senior Senate aide told VICE News on Monday. But it’s unclear what kind of compromise Democrats and Republicans will ultimately hammer out, as pressure mounts to produce an emergency plan to save the U.S. economy from the worst of the looming downturn caused by the coronavirus pandemic.

“That’s obscene,” Rep. Gerry Connolly (D-Va.) told VICE News in a phone interview when asked about the discrepancy. “Even in the midst of the worst pandemic in 100 years and perhaps the worst economic collapse since the Great Depression, Republicans seem incapable of shedding their proclivity to favor the pampered and the well off at the expense of everybody else.”

The bill introduced by Republicans includes a provision for extending some $500 billion in loans to businesses that Democrats slammed the proposal as a “slush fund” for corporations, due to its lack of tighter conditions on corporate borrowers or transparency. The proposed language means Trump’s Secretary of the Treasury, Steven Mnuchin, could hand out loans without telling who got one for six months.

The bill’s total price tag sits at a staggering $1.8 trillion, which is more than the bank bailout and economic stimulus packages passed to stem the financial crisis in 2008-2009 combined.

In a fiery debate on the Senate floor Monday, Republicans accused Democrats of slowing down the stimulus plan unnecessarily while pushing their own pet projects, including anti-climate change conditions on any airlines that get government loans.

“This is unbelievable!” said Sen. Susan Collins, Republican of Maine. Democrats, she said, have “no sense of urgency!”