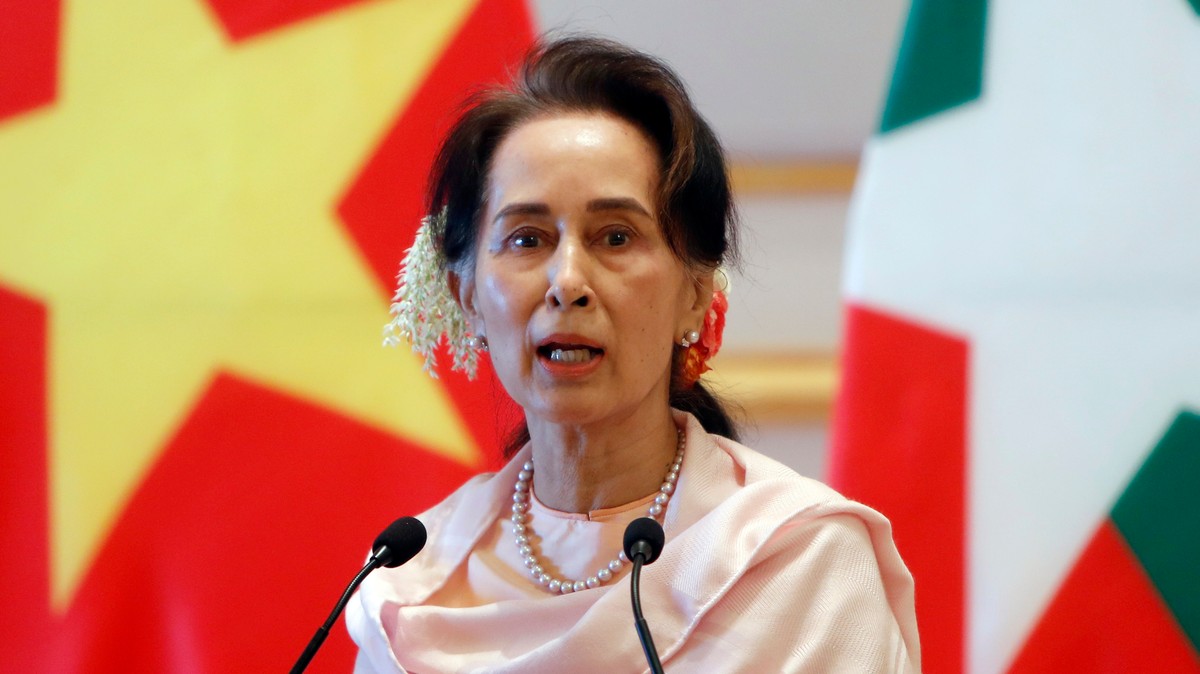 The U.N.’s top court has issued a damning indictment of former Nobel Peace Prize winner Aung San Suu Kyi and ordered that her Myanmar government take all possible measures to prevent genocide against the Rohingya people.

The ruling from the International Court of Justice in The Hague, delivered on Thursday morning, was warmly welcomed by Rohingya Muslims and human rights activists who have long called for the international community to condemn the atrocities perpetrated against the minority group and hold the Myanmar military to account.

“Today’s decision sends a message to Myanmar’s senior officials: The world will not tolerate their atrocities and will not blindly accept their empty rhetoric on the reality in Rakhine State today,” Nicholas Bequelin, Amnesty International’s regional director, said in an emailed statement. “An estimated 600,000 Rohingya who remain there are routinely and systematically denied their most basic rights. They face a real risk of further atrocities.”

In 2017 the Myanmar military conducted a clearance operation in northern Rakhine State that led to hundreds of thousands of Rohingya Muslims fleeing to Bangladesh, and to accusations of mass killings, rapes, and torture.

In a bid to protect the Rohingya who remain in Myanmar, the ICJ demanded that the government ensure military and police forces do not commit genocidal acts, and that they preserve all evidence of genocidal acts.

Myanmar is required to report back to the court in four months to outline what steps it has taken to comply with the order, and it must continue to update the court every six months after that.

Aung San Suu Kyi was not in court on Thursday to hear the verdict, but Myanmar’s State Counselor and de facto head of state did travel to The Hague last month to defend the actions of the military that once held her under house arrest for 15 years.

And she continues to defend her military’s actions.

In an opinion piece published Thursday in the Financial Times, the Myanmar leader said her country was the victim of “unsubstantiated narratives” by human rights groups and U.N. investigators.