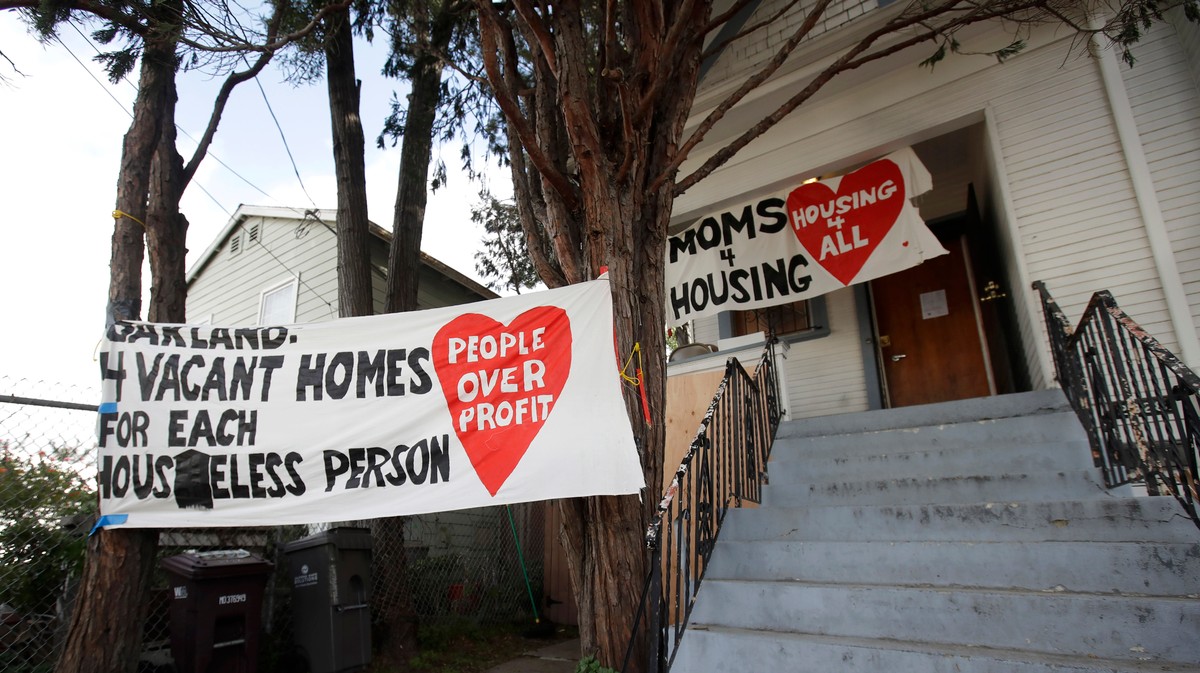 The homeless mothers who overtook a vacant, investor-owned home this past November and refused to leave until they were formally evicted might now get a fair shot at owning that property.

The protesting mothers, a group known as Moms 4 Housing that demands housing as a human right, just reached an agreement on Monday to begin negotiations to purchase the property where they were squatting for two months. The moms occupied the house until police in riot gear dragged them out of the property last week, and two of the mothers — and two of their many supporters — were arrested during the eviction, which drew national attention.

“This is what happens when we organize, when people come together to build the beloved community,” Dominique Walker, one of the mothers who occupied the Oakland house before she was evicted last week, said in a press statement. “Today we honor Dr. King’s radical legacy by taking Oakland back from the big banks and corporations. Thank you to our supporters, who stood by us every step of the way. We can’t wait to get back to Moms’ House and keep building this movement with you.”

The mothers had been demanding for weeks that Wedgewood, a California-based real estate company that buys and flips distressed properties, consider selling the property to them at a fair price. Wedgewood had said it would not meet with the mothers while they were illegally squatting.

The house would be purchased through the Oakland Community Land Trust, which looks to acquire local properties to prevent gentrification and displacement of low-income residents. The start of negotiations was announced Monday in a joint statement from Wedgewood, the company that owns the Oakland home the mothers occupied, the mothers themselves, the city of Oakland, and community activists.