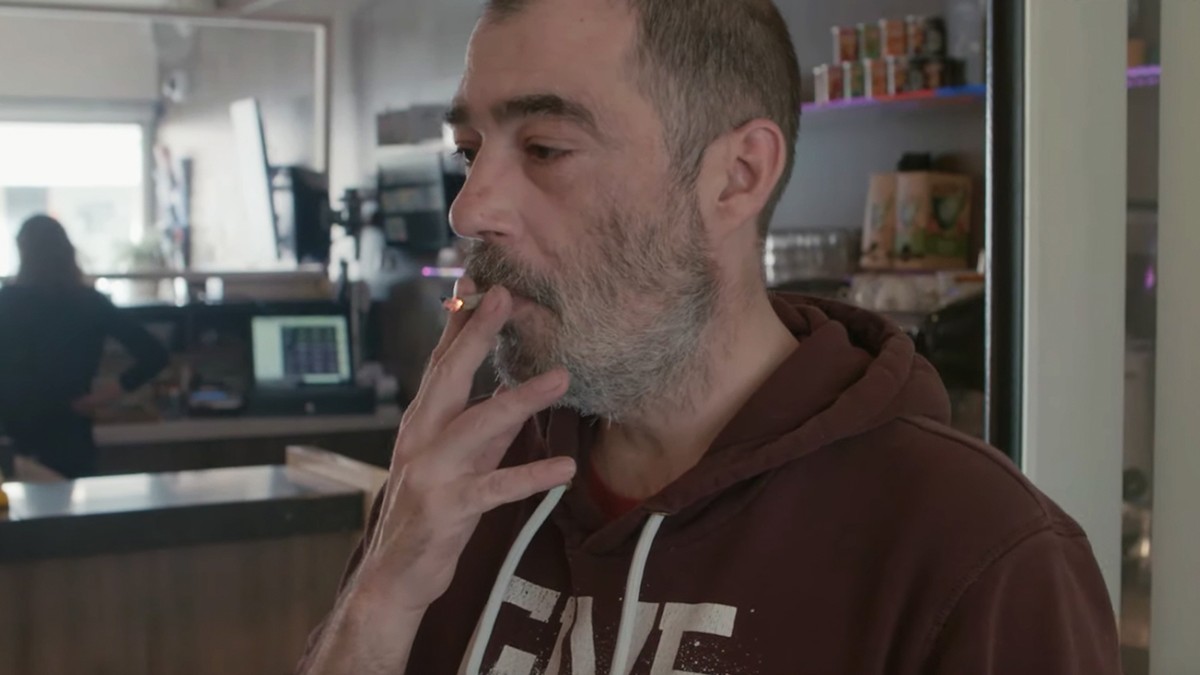 As most of the world practices social distancing, the Dutch are trying a different strategy to protect the vulnerable from the coronavirus: They’re aiming for so-called “herd immunity,” or what happens when enough people have survived the illness to effectively slow its spread.

“As we wait for a vaccine or medicine, we can slow down the virus spreading and at the same time build up herd immunity in a controlled manner,” Dutch Prime Minister Mark Rutte said last week during an update on COVID-19, the contagious respiratory illness caused by the coronvirus.

Like a lot of other world leaders, Rutte is now in the business of calming his citizens down. But he’s also a pragmatist.

“The reality is also that in the coming period a large part of the population will be infected with the virus,” he added.

So unlike the Italians or the French, the Dutch are not on lockdown. Schools and restaurants have been told to close, but strict social distancing hasn’t been imposed. People are still hanging out in parks. Even the coffee shops that sell weed are open, though now only for to-go orders.

The owner of one coffee shop in Tilburg, who goes by his nickname Meuk, told VICE News that in times like these, establishments like his are vital because they help people keep calm. But Meuk is still taking precautions.