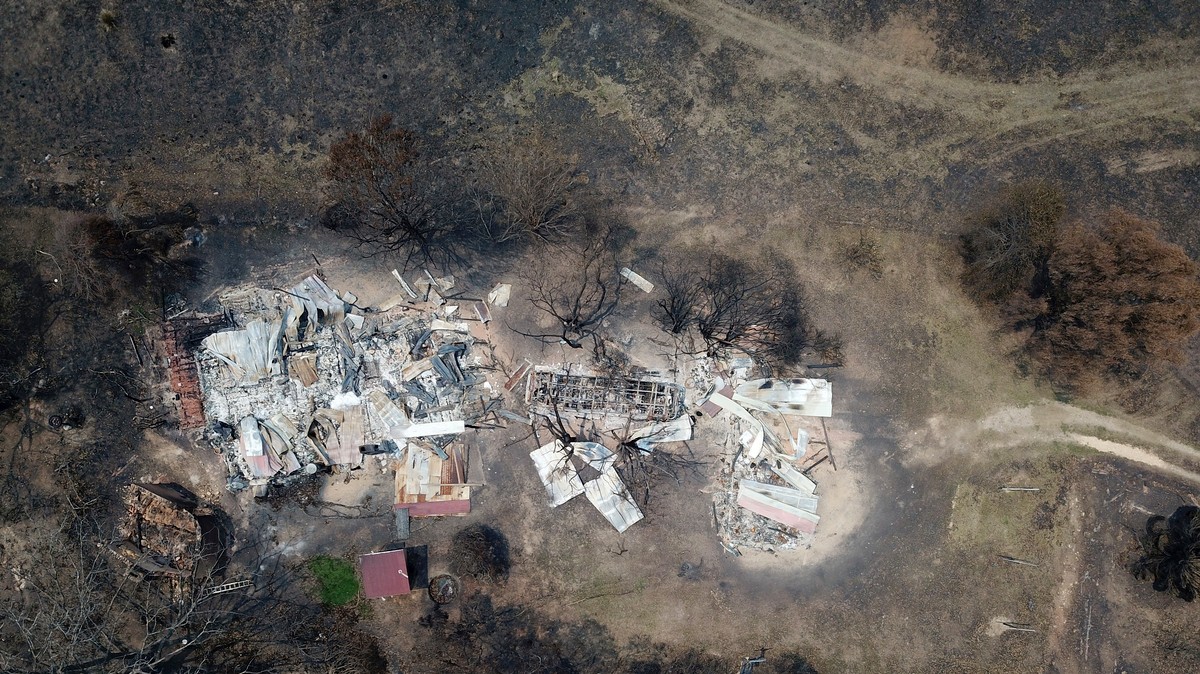 Thunderstorms are pounding fire-ravaged Australia with lots of rain, which, on its surface, sounds great. But it’s unclear just how much of a positive the rain will be.

Parts of New South Wales (NSW) and Victoria — the two states that have seen the worst of the bushfires — have already gotten up to two inches of rain. Some of the places that have seen the worst of the fires, like NSW’s Snowy Valley and south coast as well as Victoria’s East Gippsland and north-east, have gotten more than half an inch of rain, according to The Guardian.

But so far, the storms haven’t really put the fires out and have even sparked new blazes with lightning. The storms also create new dangers. Heavy rains mean a huge risk of flash flooding and landslides — the massive fires have scorched out vegetation that would normally soak up some of the rain.

READ: ‘Tree Ghosts’ Are All that Remain in Parts of Burnt Out Australia

“Hopefully some of this heavy rainfall will fall over the fire sites and help control or even extinguish some of those fires,” said the Bureau of Meteorology’s Sarah Scully. “But it’s a bit of a double-edged sword, as heavy rainfall and gusty thunderstorms bring the potential for flash flooding, particularly in the burnt-out areas of New South Wales and Victoria, which are now vulnerable to land-slips and trees coming down.”

Multiple minor flash floods have already been reported in Victoria, including parts of the city of Melbourne. Landslides, meanwhile, pose a particularly dangerous threat. An infamous 1997 landslide at the Thredbo Ski Resort in New South Wales, for instance, killed 18 people, a massive wave of mud crushing them under a pile of debris.

READ: What Does Weeks of Bushfire Smoke Actually Do to Your Lungs?

Still, the rains are a bit of rest for firefighters that have been battling blazes for weeks on end. They’re expected to last throughout the weekend, but just where it will hit and how much will fall remains to be seen.