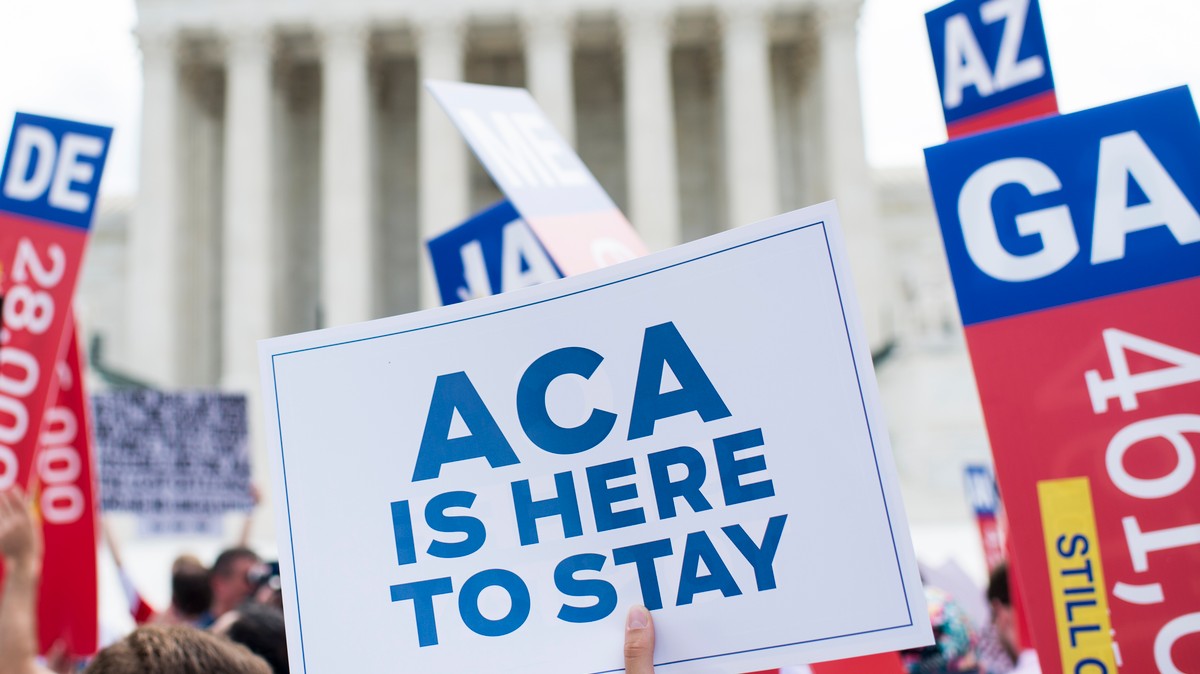 The Supreme Court will once again determine the survival of the Affordable Care Act.

Thanks to a Republican-backed lawsuit that’s been toiling in the courts for years, the Supreme Court agreed Monday to finally consider a case on whether the law — often called Obamacare — can continue to exist without its individual mandate. The mandate was a key — but often attacked — part of the law until it was zeroed out by Congress’ tax reform package in 2017. This is the third time the Supreme Court has heard a challenge to the Affordable Care Act.

There won’t be a ruling on the law until well after the presidential election in November, however. That leaves the 2010 health care law in effect, but essentially on life support. The Trump administration has no clear alternative to Obamacare, despite several past Congressional attempts to create new health care programs with weaker coverage requirements.

The lawsuit, which legal experts have long argued relies on a shaky argument, could land before a newly conservative Supreme Court. A group of Republican states, led by Texas, sued in 2018, soon after the tax reform package passed, to argue the health care entire law was essentially null without the individual mandate. The Trump administration declined to defend the law in court, so several Democrat-controlled states — led by California — jumped in as defense. In the meantime, the Supreme Court confirmed Justice Brett Kavanaugh.

“Our health is the most precious resource we have—we should all be working to improve healthcare, instead of ripping coverage away from those most in need,” California Attorney General Xavier Becerra said in a statement after the Supreme Court’s announcement Monday. “As Texas and the Trump Administration fight to disrupt our healthcare system and the coverage that millions of people rely upon, we look forward to making our case in defense of the ACA. American lives depend upon it.”