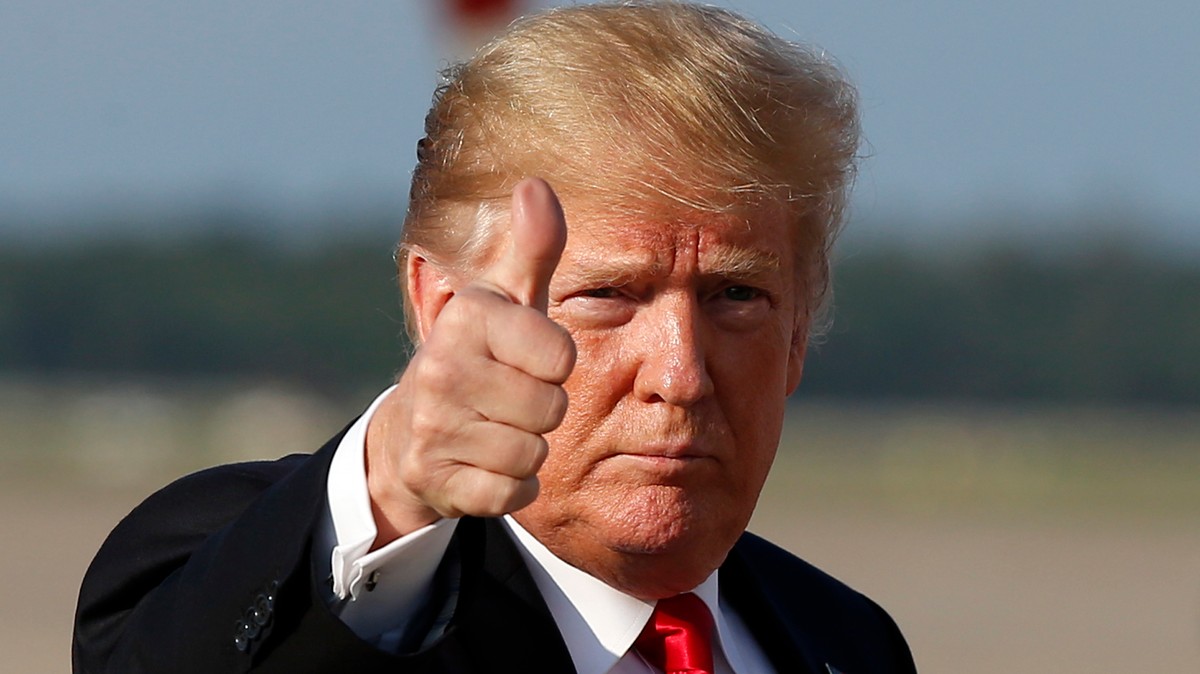 The Democrats rode voters’ frustrations with the GOP over healthcare to a resounding win in the 2018 midterms. A decision by the Supreme Court just saved Republicans from the worst-case scenario in 2020.

The case, fought between two coalitions of states led by California and Texas, centers around the individual mandate to purchase health insurance, an unpopular part of the Affordable Care Act that was repealed as part of the GOP tax law in 2017. On Tuesday, the Supreme Court denied a motion by a coalition of Democratic attorneys general and the House of Representatives to expedite its review of the case before the election.

Now, the Supreme Court won’t decide the case before the November election, which saves Republicans, including President Donald Trump, from a campaign fought on grounds where over 20 million people just had their healthcare taken away by a conservative Supreme Court.

The case has so far seen two tough losses for supporters of the ACA, which was passed during former President Barack Obama’s first term. In a December 2018 ruling that was heavily criticized by both ACA supporters and opponents in the legal arena, a federal judge in Texas struck down the law on the grounds that the reduction of the individual mandate’s penalty to $0 made it unconstitutional, and thus the rest of the law was invalidated. One year later, the Fifth Circuit Court of Appeals — one of the most conservative in the country — also found the mandate unconstitutional but sent it back down to the lower court to rule on how much of the rest of the law should be invalidated.

Earlier this month, the Department of Justice argued — contrary to the pro-ACA states, led by California Attorney General Xavier Becerra — that there was no reason to expedite the case before the election. In its decision Tuesday, the Supreme Court agreed.