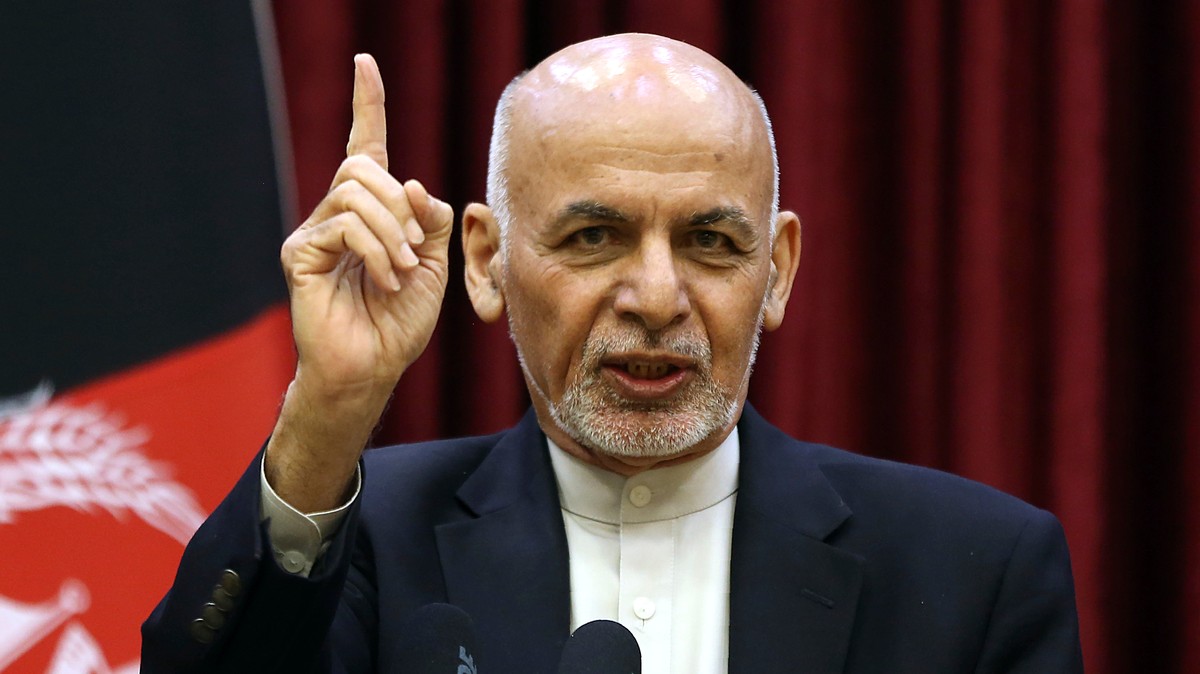 Want the best of VICE News straight to your inbox. Sign up here.

The withdrawal agreement between the U.S. and the Taliban to end the war in Afghanistan is only four days old, but it’s already looking shaky.

On Wednesday, the U.S. military said it had carried out an airstrike against Taliban fighters in Helmand, its first attack on the militant group since the two sides signed the agreement in Doha on Saturday.

U.S. military spokesman Col. Sonny Leggett said his forces were still committed to peace but blamed continued Taliban attacks on Afghan government troops for forcing it to act. He said Wednesday’s drone strike, in Nahr-e Saraj in the southern province of Helmand, was a “defensive” action ordered to disrupt a Taliban attack against an Afghan National Security Forces checkpoint.

Leggett said the Taliban attack was just one of many against Afghan government forces in recent days: There were 43 in Helmand province alone on Tuesday.


He said that the Taliban appeared “intent on squandering this [opportunity], and ignoring the will of the people for peace,” and called on the group to “show your commitment” to the agreement.

READ: The Taliban detonated a tractor bomb after the U.S. announced a deal ‘in principle’ to end the war

“Taliban leadership promised the [international] community they would reduce violence and not increase attacks,” he said. “We call on the Taliban to stop needless attacks and uphold their commitments.”

Wednesday’s airstrike spells further trouble for the fledgling deal, in which the U.S. has agreed to withdraw all 13,000 troops from Afghanistan within 14 months if the Taliban meet their obligations, including fulfilling security guarantees and fighting terrorism. It’s also intended to trigger talks between the Taliban and the U.S.-backed Afghan government on the future of the war-ravaged country.

READ: Inside Afghanistan’s desperate battle to control a dam in Taliban country