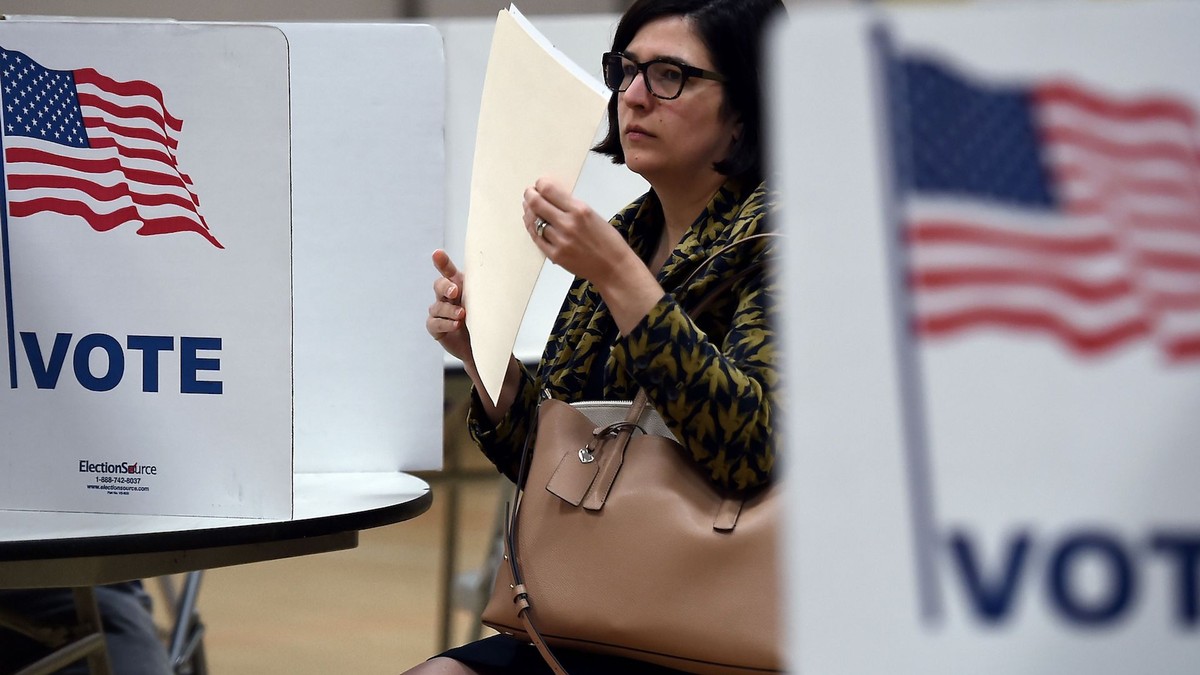 ARLINGTON, Virginia – Voters here could play an outsized role in affecting Democratic primaries nationwide on Super Tuesday. Its polls — along with Vermont’s — close at 7 p.m. EST tonight while millions of West Coast voters will still be able to cast their own ballots.

And former Vice President Joe Biden is surging here — at least among the Democratic establishment.

While Sen. Bernie Sanders is still polling well in this purple state, the state’s Democratic political establishment has flocked to Biden since his impressive win in South Carolina, and that’s accelerated after Sen. Amy Klobuchar and former South Bend, Indiana Mayor Pete Buttigieg pulled out of the race and endorsed him.

“I think Joe was always my second choice, and now clearly my first choice. One of my worries about Joe had been electability. But I think he’s proven pretty conclusively in the last couple of primaries that he has what it takes to win,” Beyer told VICE News in the basement of the Capitol.

Virginia will also be a huge test of the impact of Mike Bloomberg’s money. The former New York City mayor’s foundation Everytown for Gun Safety gave to 25 different state and local officials in Virginia in a successful bid to flip the Legislature from red to blue in 2018. Now he’s got some of their endorsements.

READ: Black activists literally turned their backs on Mike Bloomberg. Will voters do the same?