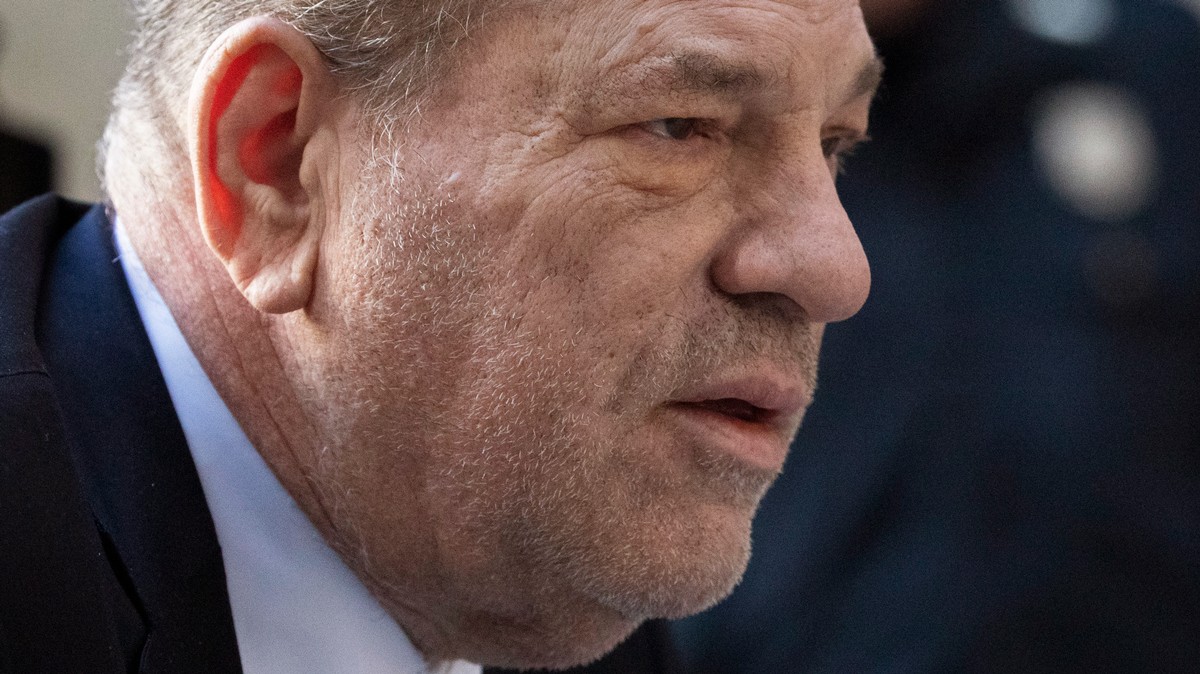 The jury in Harvey Weinstein’s criminal case appears to have come to a verdict on some of the charges facing the disgraced producer — but its members remain deadlocked on the most serious charges, which could land him behind bars for life.

On Friday afternoon, the jury of seven men and five women sent a note to Judge James Burke indicating they were hung on the two “predatory sexual assault charges,” against Weinstein, who’s facing a total of five charges. A charge of predactory sexual assault requires prosecutors to demonstrate that Weinstein committed serious sexual assaults against at least two people, according to USA Today. The jury wanted to know what to do.

“We the jury request to understand if we can be hung on [charges] 1 and/or 3 and unanimous on the other charges,” the jury asked in the note, according to Variety.

Burke instructed them to continue deliberating, because any verdict must be uanimous.