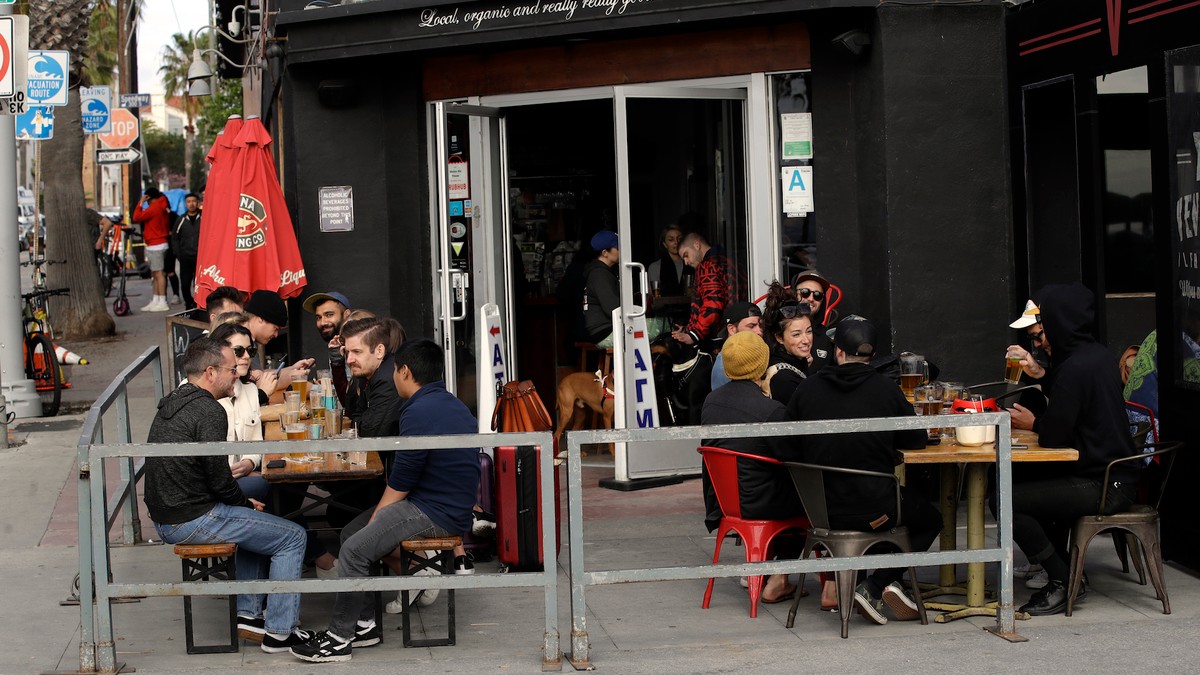 WASHINGTON — The White House issued an urgent message to millennials: If you want to help fight COVID-19, you must chill with your partying.


The administration unveiled new nationwide guidelines Monday that call for all Americans to avoid crowds of 10 people or more in any situation for at least two weeks, in the latest attempt to stem the spread of the new coronavirus that is grinding normal American life to a halt.

The new rules call for Americans to take a 15-day hiatus from eating and drinking in restaurants and bars, to avoid non-essential travel, and to engage in schooling from home when possible. The new guidelines are especially targeted at young people, a group thought to be much less susceptible to the negative symptoms of the illness but still fully capable of spreading it around even if they feel perfectly fine.

“They [millennials] are the core group that will stop this virus,” Dr. Deborah Birx, a member of President Trump’s coronavirus response team, told the White House press briefing room on Monday afternoon. “Why do I think millennials are key? because they’re the ones out and about.”

The new rules promise to distort regular Americans’ daily routines to a degree that would have seemed unimaginable just a few weeks ago. And things might stay weird for months, President Trump said Monday. Asked how long the fight against the novel coronavirus might continue, Trump replied that the experts are telling him it could last until July or August.

Trump’s team didn’t mention Gen Z specifically, but easily could have. That generation, younger than Millennials, is defined by the Pew Research Center as those born between 1997 and 2012 — making them between 7 and 22 years old today.

The recommendation to avoid big parties and bars arrived on the eve of St. Patrick’s Day, a holiday typically celebrated by hundreds of thousands of American young people crowding into bars for scenes of drunken craziness, and smack in the middle of many universities’ spring break.

READ: New York is now the epicenter of the coronavirus outbreak in the U.S.

Only hours before the new guidelines were announced, the mayor of New Smyrna Beach, Florida declared that the local St. Patrick’s Day festival would proceed with a 250-person cap.

Dozens of other events through the end of March were already cancelled by the city commission, but Mayor Russ Owen had drawn the line at the Flagler Tavern St. Patrick’s Day beer garden.