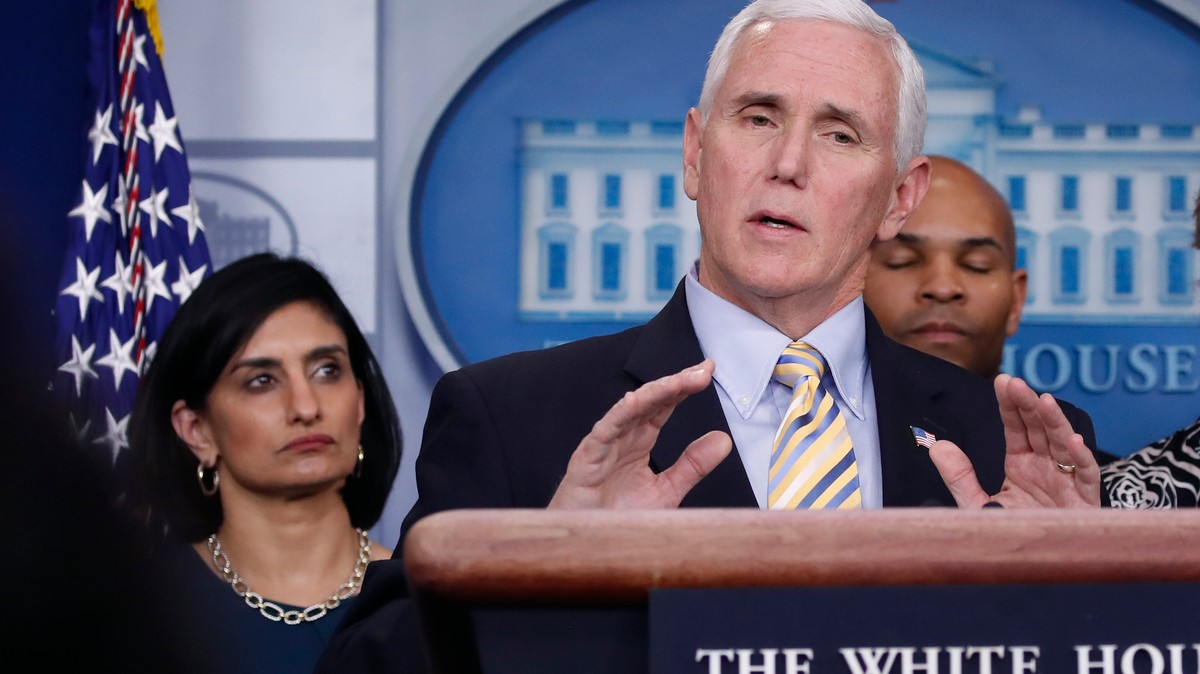 No, we are not considering a national curfew to deal with the coronavirus, the White House is insisting.

CNN reported Monday morning that the White House was in “active discussions” to “encourage” a nationwide curfew, according to CNN. But within minutes, the White House was pushing back, with the press secretary of Vice President Mike Pence, who’s leading the administration’s coronavirus response, flatly denying the report.

When reached for comment, White House deputy press secretary Judd Deere directed VICE News to his own tweet in which he claimed, “This is not true!”


Katie Miller also reportedly denied that domestic travel restrictions were in discussion as well. “I don’t want bad information out there to scare people,” she told PBS.

While curfews have been enacted in the recent past, such as in the case of the Baltimore uprising in 2015, when the city enacted a curfew in an attempt to ease tensions after the killing of Freddie Gray, it’s unclear whether a curfew has ever been imposed at the federal level.