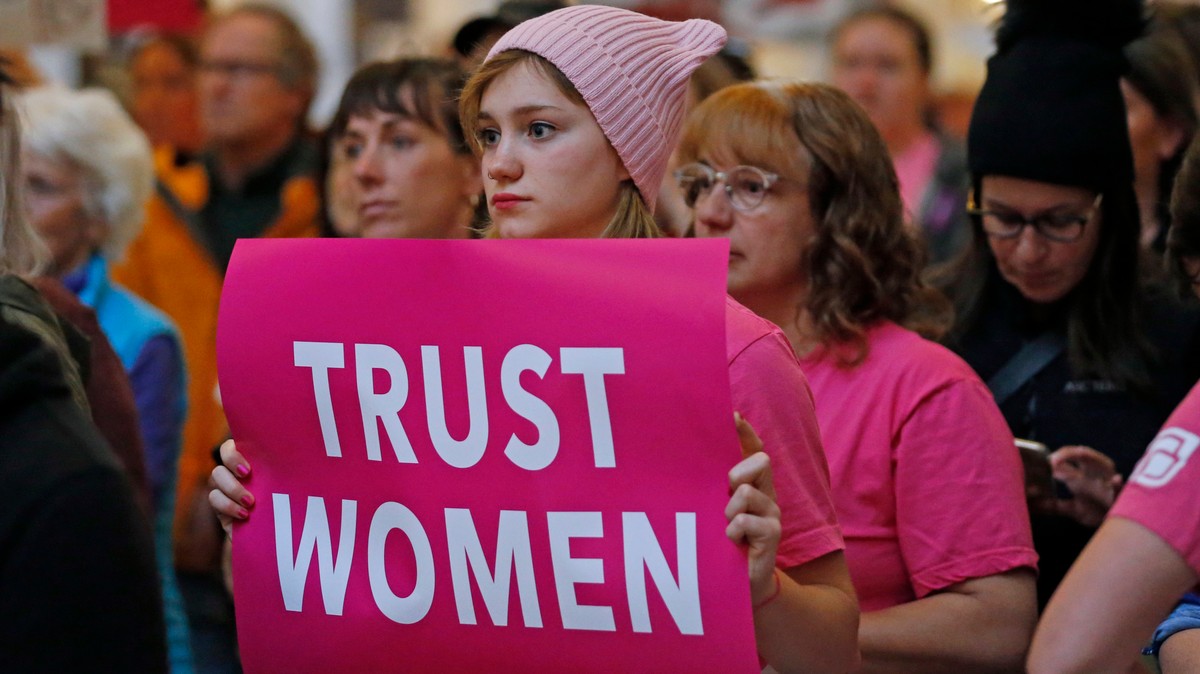 A Utah bill that aims to ban abortion could also make it a felony, punishable with prison time, for a woman to do her own procedure at home.

The legislation would outlaw almost all abortions in Utah only if the Supreme Court overturns Roe v. Wade, which legalized abortion nationwide in 1973. But if that happens, somebody who tries to administer an abortion, including their own, would be charged with a second-degree felony and could get sentenced to 15 years in prison and fined up to $10,000, Sen. Daniel McCay, the bill’s sponsor, said in a state House committee hearing Monday.

“So if she did go seek medical help, she would be guilty of a second-degree felony?” asked Rep. Marsha Judkins, a Republican.

While reliable statistics on people who induce their own abortions — or “self-manage” their abortions, as abortion rights advocates call it — is hard to come by, there is some evidence that the number of these abortions will rise as restrictions force clinics to close. (It can be safe to end a pregnancy without enlisting a provider’s direct supervision: The World Health Organization has designed a protocol, involving a drug called misoprostol, for people who are less than 12 weeks into pregnancy, which some abortion rights activists support.)

In a January study, researchers from the Texas Policy Evaluation Project found that almost 7% of Texan patients had tried to induce abortions on their own. In interviews with 18 women who’d done so, the researchers reported that the women were mostly motivated by their lack of access to money, transportation, and clinics.

Earlier in the House hearing, Republican Rep. Ray Ward, a doctor, wanted to know how McCay’s bill would address the possibility that more American women would die from unsafe abortions.