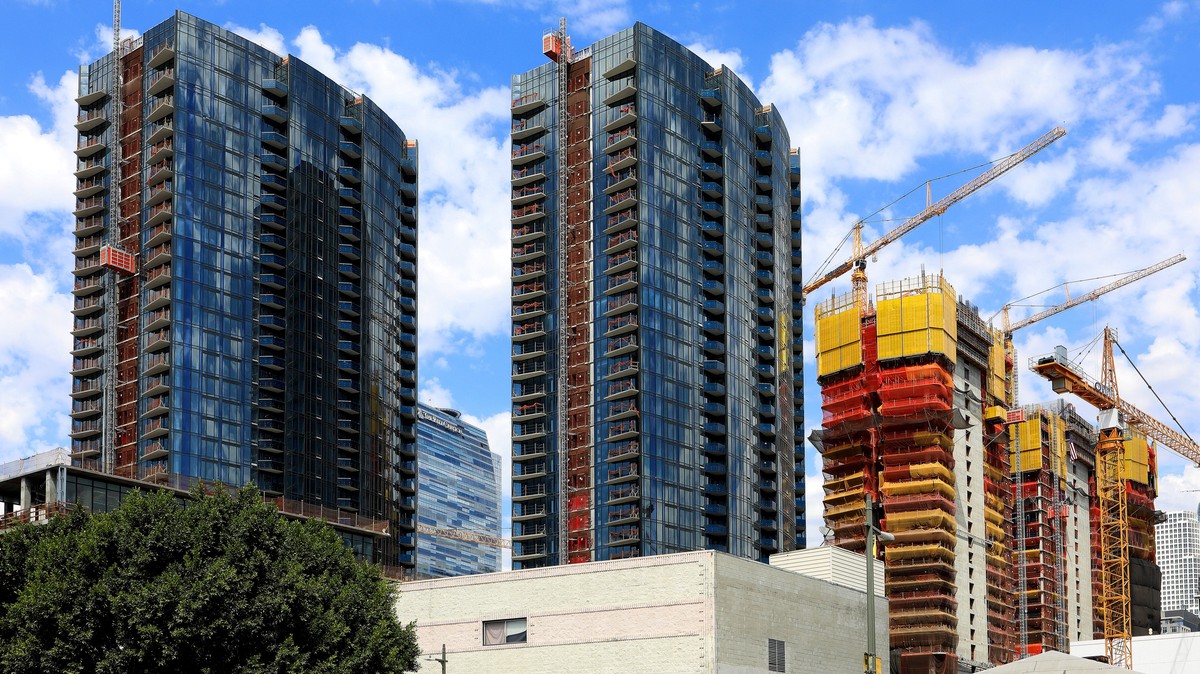 There’s a rampant homelessness crisis in large cities across the country, stoked by a lack of affordable housing units. But fear not — developers are constructing new apartments at a rapid clip this year.

The catch: Up to 80% of those rental units to be completed this year will be in luxury buildings the average person likely can’t afford, according to data obtained by the Wall Street Journal from the real estate analytics firm RealPage.

“A lot of these properties are competing for a small group of renters,” RealPage chief economist Greg Willett told the Wall Street Journal. “A typical renter can’t afford this brand-new product.”

A sizable portion of this year’s expected 371,000 new rental units will also come online in cities with deep poverty and inequality crises, like Los Angeles, Dallas, and Washington, D.C., according to the data released Wednesday. In Dallas, nearly 21% of the city’s population lives below the poverty line, compared to a national average near 12%. In Los Angeles, where the homelessness population has swelled to 36,300 people, the poverty rate is 19%. In D.C., nearly 17% of the population is impoverished. Collectively, those cities will get nearly 60,000 new units.

It wasn’t immediately clear what percentage of those units would be reserved for low-income renters, if any. But the new units will represent a 50% increase from the number of units completed last year nationwide — and more new units will be built in 2020 than in any year since the ‘80s, according to the Journal.

Developers often argue that building a new apartment is prohibitively expensive, making luxury units the only real profitable option for them, according to the Journal. And ideally, developers say, building more units for wealthy tenants means they’ll move out of their smaller apartments, leaving them available to lower-income renters. An analysis out of the Joint Center For Housing Studies of Harvard University found this isn’t happening.