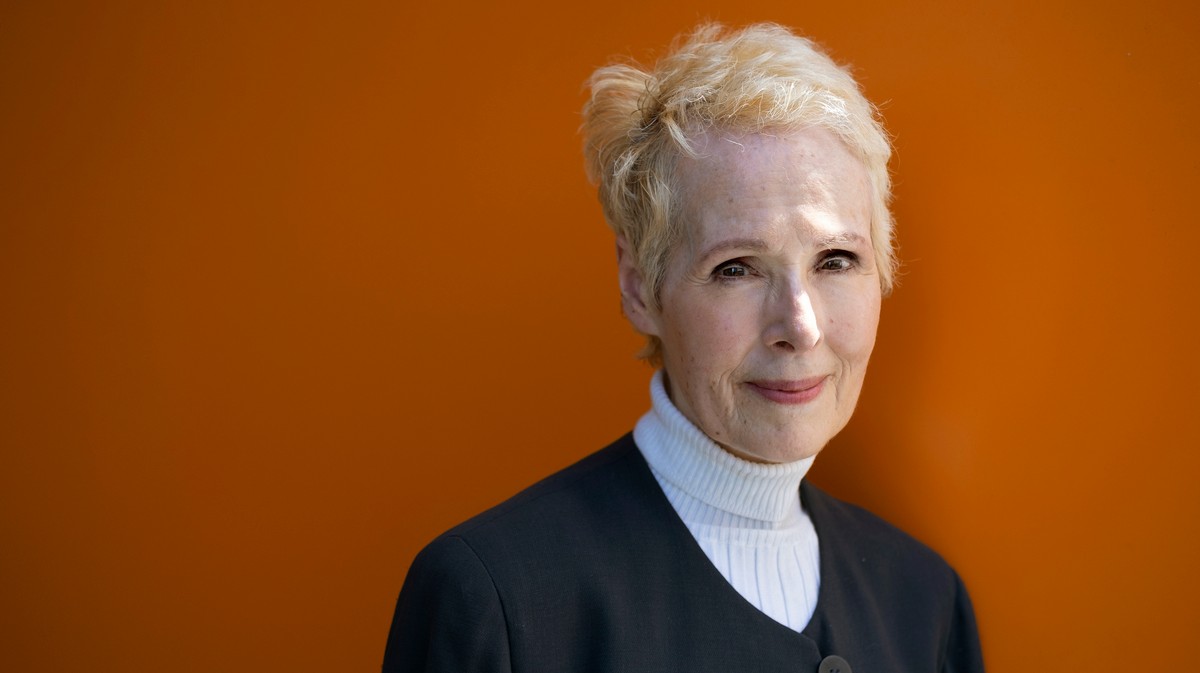 Elle Magazine’s long-running advice columnist E. Jean Carroll says that she was fired from her job because President Donald Trump embarked on a smear campaign against her after she said he sexually assaulted her.

“Because Trump ridiculed my reputation, laughed at my looks, and dragged me through the mud, after 26 years, Elle fired me. I don’t blame Elle. It was the great honor of my life writing ‘Ask E. Jean,’” Carroll tweeted late Tuesday. “I blame @realDonaldTrump.”

Carroll, who has sued Trump for defamation, accused Trump of sexually assaulting her in a dressing room in the Manhattan department store Bergdorf Goodman in the early 1990s, in a cover story for New York Magazine last year. When Carroll tried to push Trump off of her, she said that he thrust his penis inside her. After a brief struggle, Carroll said she used her knee to push him off and ran out of the dressing room.

Trump denied the allegation and said he’d never even met Carroll. (There is a photo of the two at a party in the 1980s.) The president, who’s been accused of sexual misconduct by more than 20 women, said Carroll had made up the assault to sell books.

Since then, Carroll says, her job has suffered. In July, August, and September, she received about 50% fewer letters for her advice column than she had during the same period in 2018, according to a motion her lawyers filed in court Tuesday. She was then let go in late 2019.