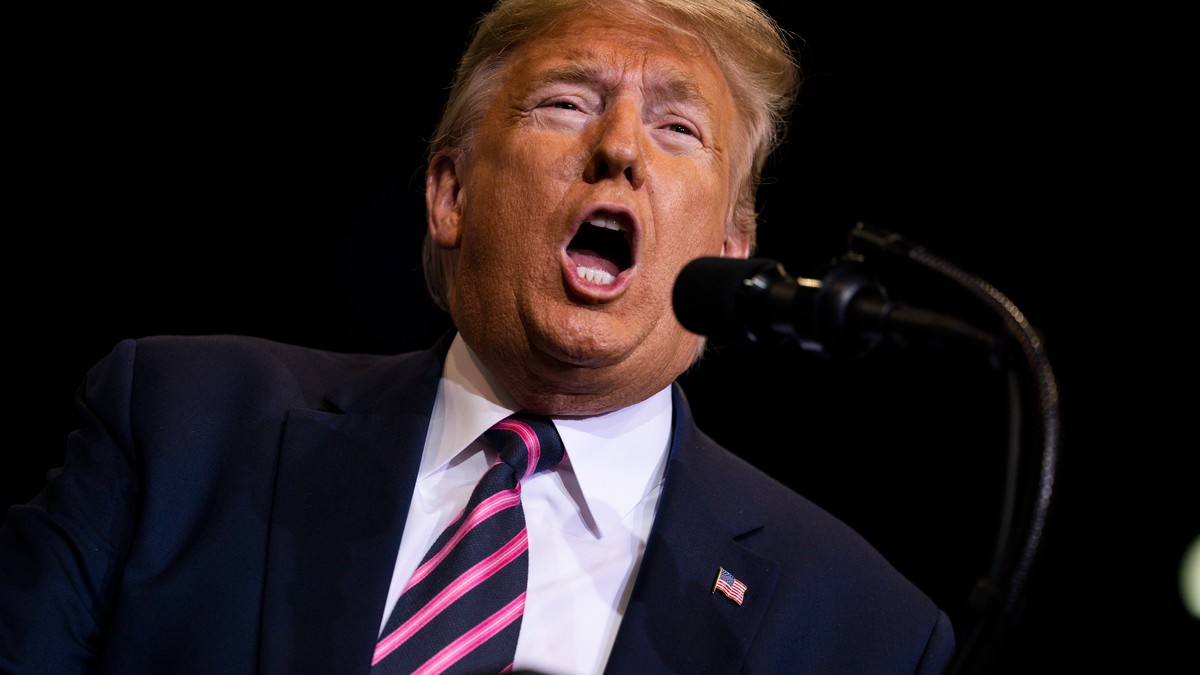 President Donald Trump is pissed at new intelligence reports showing the Kremlin has picked its preferred 2020 candidate: him.

The tweeter-in-chief railed Friday about new analysis by U.S. intelligence officials indicating Russia is already working to get Trump reelected. To him, it’s just another partisan plot to discredit him.

“Another misinformation campaign is being launched by Democrats in Congress saying that Russia prefers me to any of the Do Nothing Democrat candidates who still have been unable to, after two weeks, count their votes in Iowa,” Trump tweeted Friday. “Hoax number 7!”

The outburst came a day after outlets including The New York Times reported that top intelligence officials warned lawmakers of a repeat of the Kremlin plot that sowed confusion and helped pave the way for Trump’s 2016 win.

Speaking to the House Intelligence Committee last week, an aide to Acting Director of National Intelligence Joseph Maguire said that Russian operatives are working to shape the Democratic primary and general election — in Trump’s favor. The president reportedly berated Maguire afterward for letting his aide share the information, and then he ousted Maguire and replaced him with a loyalist.

News of the interaction led some Democrats to question whether Trump canned Maguire in connection to that briefing. On Wednesday, Trump announced that Richard Grenell, a staunch ally, with no intel experience, would take over Maguire’s role.

READ: Here’s what we know about Russia’s ‘new playbook’ for election meddling 2020

“We count on the intelligence community to inform Congress of any threat of foreign interference in our elections,” Rep. Adam Schiff, chair of the House Intelligence Committee, tweeted Thursday night. “If reports are true and the President is interfering with that, he is again jeopardizing our efforts to stop foreign meddling. Exactly as we warned he would do.”