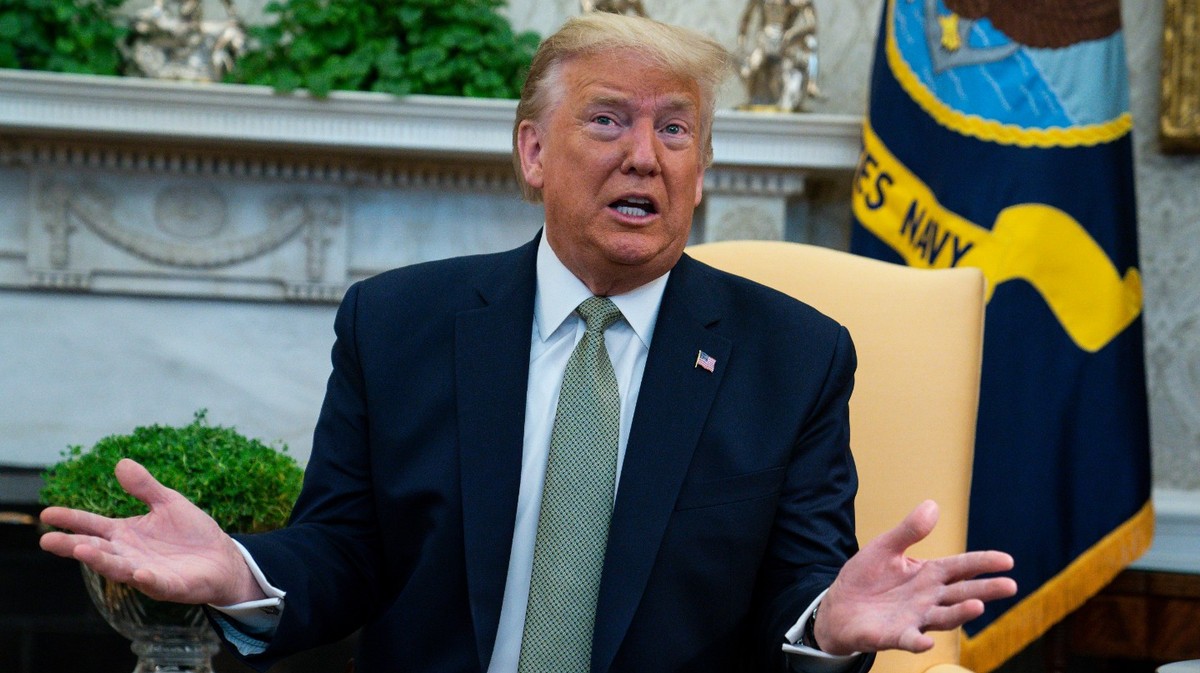 As President Donald Trump continues to face heavy criticism for his administration’s handling of the ongoing coronavirus pandemic, he’s returned to a familiar refrain: It’s the last guy’s fault.

On Friday morning, Trump fired off a series of tweets blaming Obama for making “changes” to the CDC’s “inadequate and slow” testing system “that only complicated things further.” Trump then repeated his claim that the Obama administration’s response to the swine flu panic of 2009 was “a full-scale disaster.”

Those tweets followed two from late Thursday night blaming former Vice President Joe Biden for swine flu deaths, claiming the Obama administration’s response to that crisis was “one of the worst on record.”

In reality, the Obama administration declared the swine flu a public health emergency just two weeks after the first case was confirmed, and the federal government spent billions responding to the crisis, which claimed more than 12,000 lives out of 60.8 million cases. (For comparison, the CDC estimates that there were between 20,000 and 52,000 flu deaths between October 2019 and the end of February.)