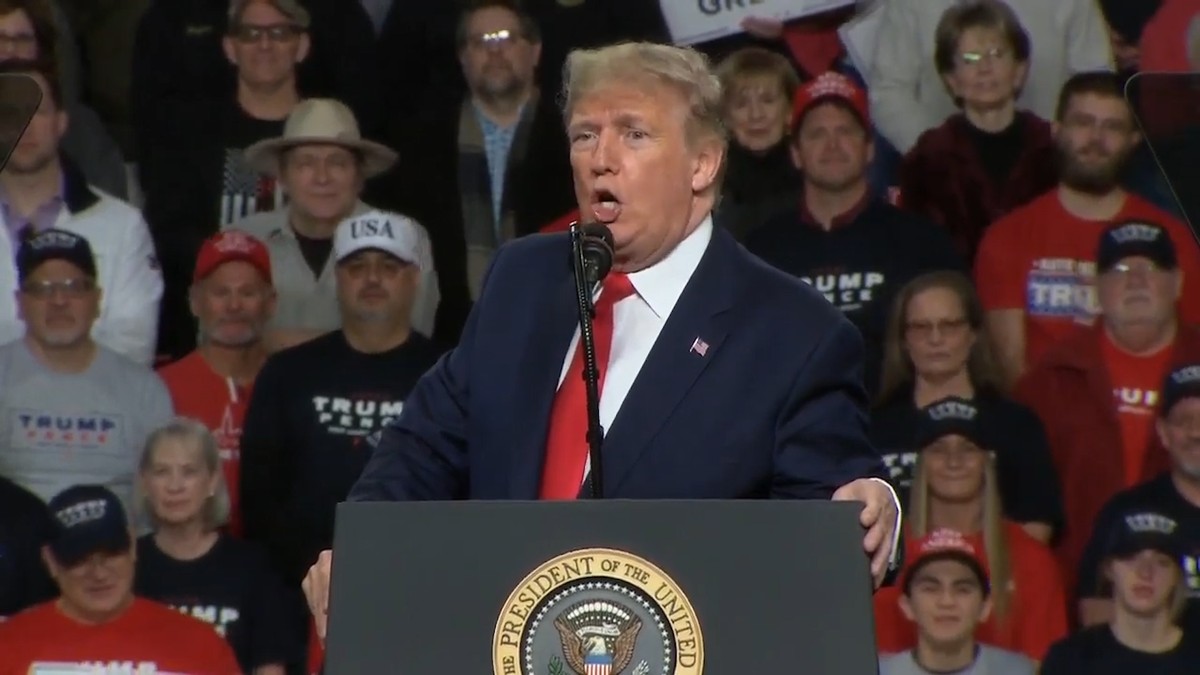 Respect is very important to President Trump. He craves it for the United States — and for himself, in particular.

Since becoming president, Trump has done everything he can to fuse respect for America with respect for himself. He doesn’t just “wrap himself in the flag;” he literally wraps the flag in himself. One of Trump’s other favorite bits is to perform impressions of various characters in his orbit — foreign leaders, members of the military, old friends — calling him “sir” or even “Mr. President, Sir.”

“It’s always nice when a president or prime minister calls you ‘sir,’” he told the audience of a rally in Billings, Montana, in 2018. “It means he has a certain respect.”