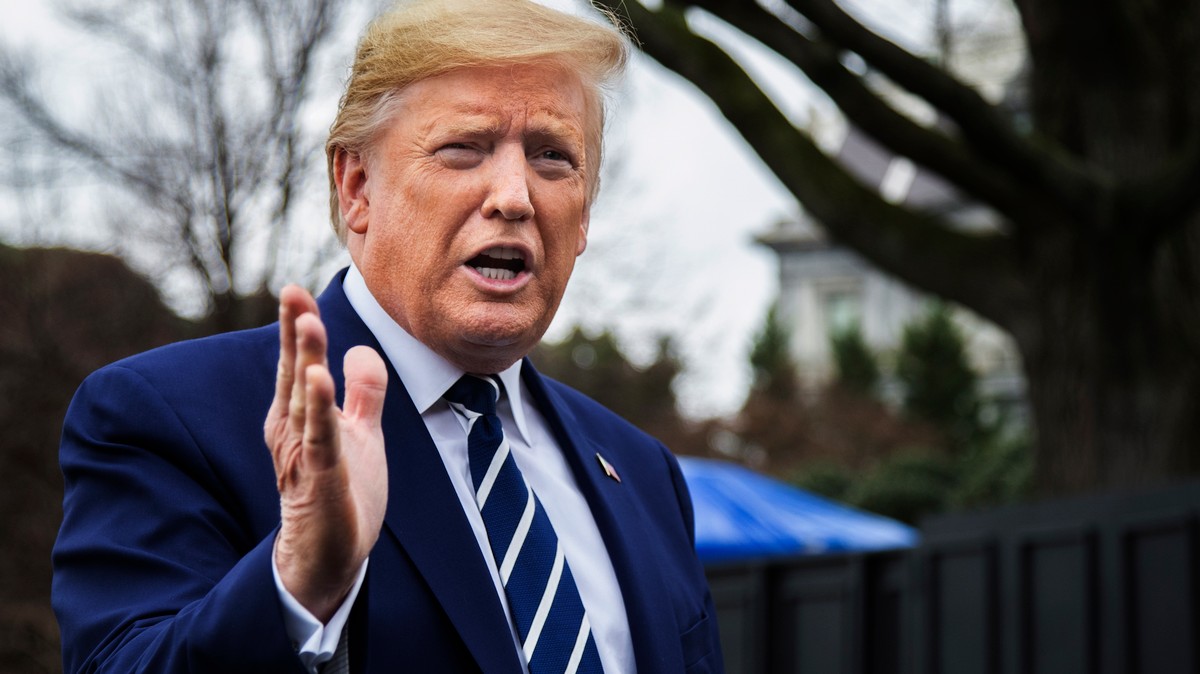 President Trump still seems to be pretty touchy about any suggestion of Russian election interference — so much so that his reelection campaign is suing a newspaper for libel for the second time in a week.

After years of bark-but-no-bite whining about critical media coverage, Trump’s campaign filed a complaint against The Washington Post Tuesday over a pair of opinion pieces from last June that warned Trump could invite more election meddling in 2020. Last week they sued the New York Times.

To prove defamation of a public figure, you have to clear an extremely high legal bar. But Trump’s lawyers — including one who helped vaporize Gawker Media — argue that the Post hit that bar with the two clearly labeled and caveated blog posts.

“The complaint alleges The Post was aware of the falsity at the time it published them, but did so for the intentional purpose of hurting the campaign, while misleading its own readers in the process,” campaign legal adviser Jenna Ellis said in a statement.

It’s the second time in a week the president’s camp has taken aim at a news outlet for opinions he doesn’t like. The campaign similarly sued The New York Times for a largely forgotten op-ed suggesting that Trump effectively colluded with Russia, if not criminally, in 2016.

Tuesday’s complaint, filed in part by the notorious media attorney Charles Harder, likewise centers on narrow and literal interpretations of the Post columns.

Trump’s lawyers first take issue with a June 2019 blog from Greg Sargent, a liberal opinion writer, highlighting how Trump has signaled his openness to foreign interference in 2020. They zero in on a line saying that special counsel Robert Mueller concluded “Trump and/or his campaign…tried to conspire with” the Kremlin.

It’s an apparent reference to shady communications between the Trump campaign and Russian nationals that included the infamous July 2016 meeting in Trump Tower. But the lawsuit leaves out the very next line in Sargent’s column. “Yet Mueller did not find sufficient evidence of a criminal conspiracy,” he wrote.