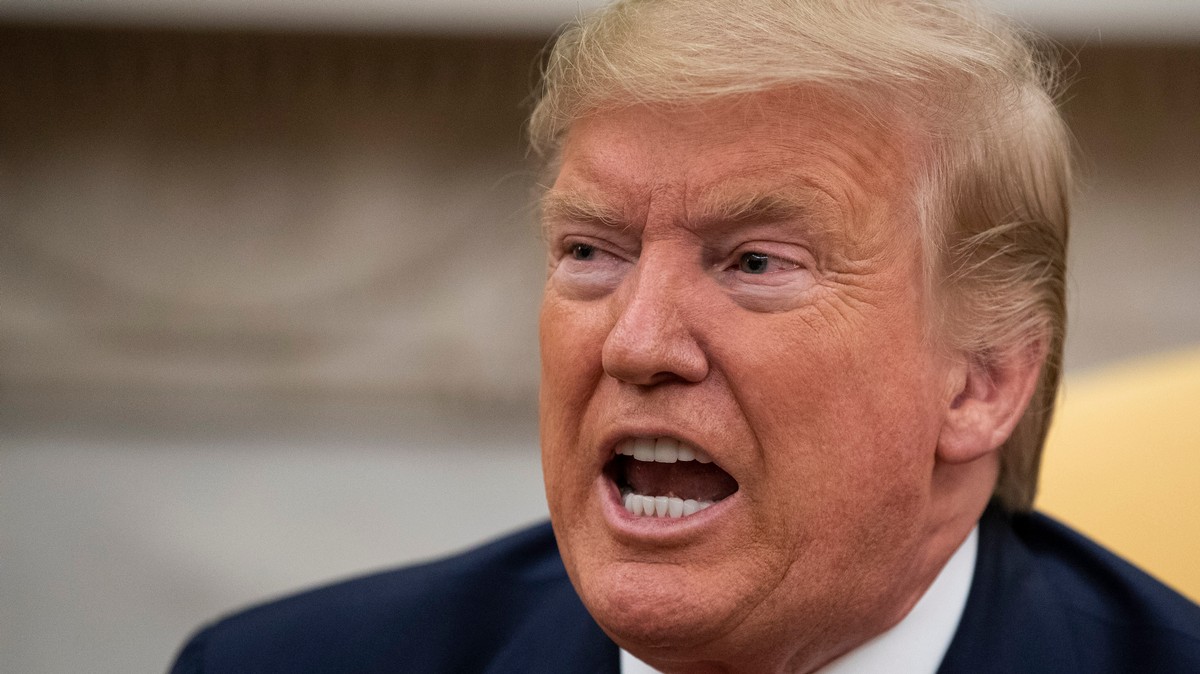 President Donald Trump has long railed against the principle of birthright citizenship, but it appears his administration has found a way around that pesky 14th Amendment by simply tightening tourist visa restrictions on pregnant women.

A new rule the State Department made public today and will officially issue on Friday, will treat visa applicants who are deemed to be coming to the U.S. to give birth like any other visa applicant who’s coming to the country for medical treatment, meaning they must prove they have the means to pay for that treatment.

The rule is designed to combat what the government has labeled “birth tourism,” or the practice of coming to the United States to give birth so the child would become a citizen. While accurate statistics are difficult to nail down, Pew estimated that at least 275,000 undocumented women gave birth in the United States in 2014.

Although the rule doesn’t target any particular nationality, it does cite a January 2019 case in which 19 people were charged in connection with three “birth tourism” companies in Southern California in which clients (“mostly from China,” according to a DOJ press release at the time) lied about their purpose for being in the United States in order to give birth.

“This ugly development is ultimately an issue of racial profiling of Asians,” National Asian Pacific American Women’s Forum executive director Sung Yeon Choimorrow said in a scathing statement posted to Twitter. “The Trump administration will go to any lengths to demean immigrant women. Millions of Asian people come to the U.S. to visit their families, and targeting them because of their race or country of origin is discriminatory and wrong.”