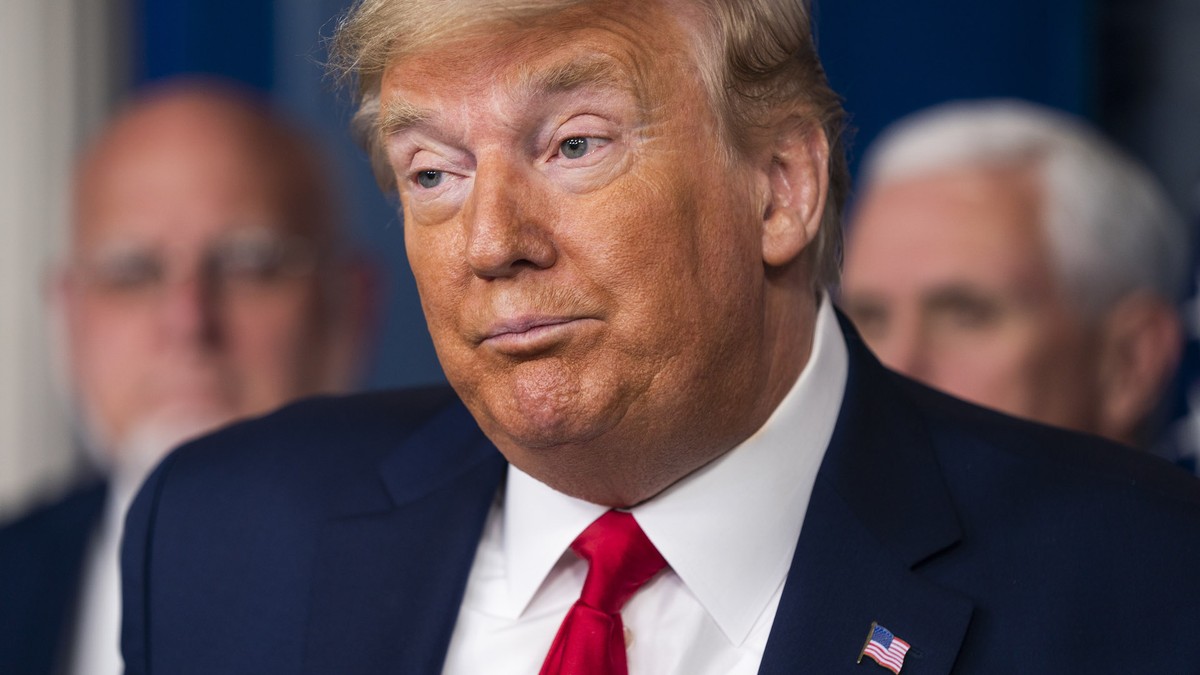 WASHINGTON — Will President Trump award himself a fortune in coronavirus bailout money? On Sunday he was asked that question directly, and his answer boiled down to: Maybe.

Trump refused to promise that he wouldn’t hand himself a slice of the crisis funds during a press conference while Congress was still racing to put the finishing touches on what might be the largest U.S. economic stimulus package in American history.

The bill could unleash trillions in spending. A tiny fraction of it could easily double Trump’s fortune, or keep his real estate company from going bankrupt in a looming economic downturn.

Asked point-blank about that possibility on Sunday evening, Trump took the opportunity to complain that he doesn’t get enough credit for declining his presidential salary and insisted he’d be earning even more than the $400 million-plus he reported in 2018 if he hadn’t won the presidency.

“It cost me billions of dollars to be president of the United States,” Trump said. “I committed publicly that I wouldn’t take the $450,000 salary. It’s a lot of money, whether you’re rich or not, it’s a lot of money. And I did it. Nobody cared. Nobody said, ‘thank you.’”

Democrats have blasted Trump for raking in millions while president, and sued unsuccessfully to get a look at his finances.