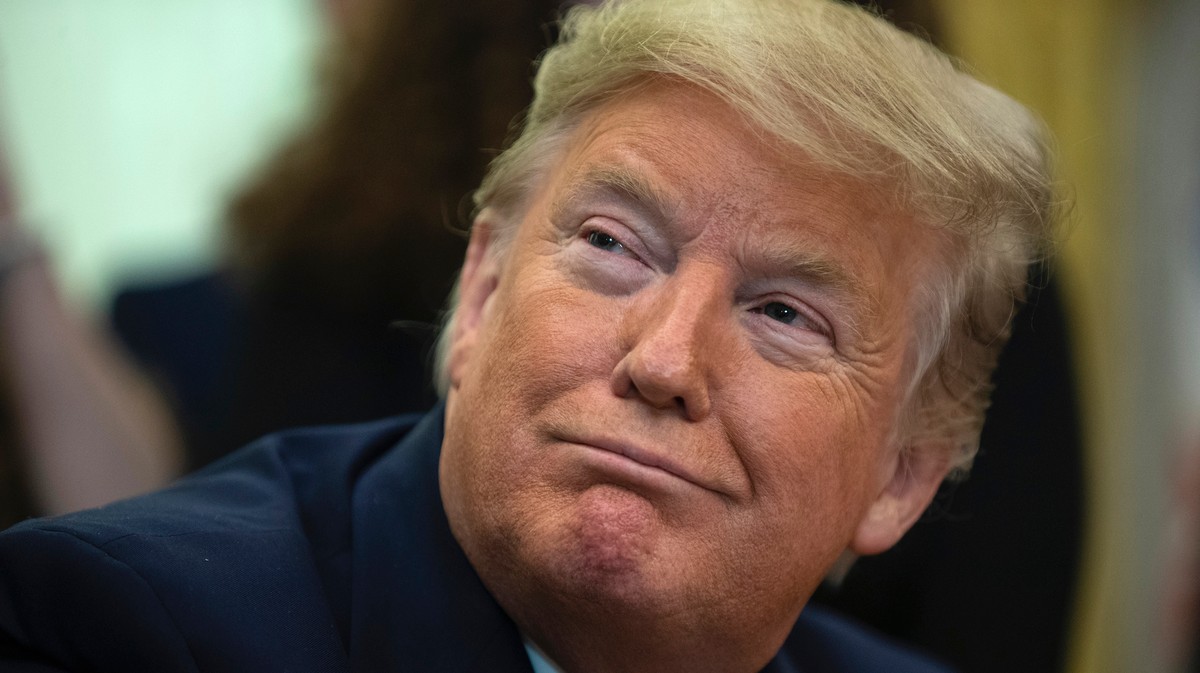 
President Donald Trump has chosen his defense team for his upcoming Senate impeachment trial and it includes some extremely familiar names.

The five-person team will be led by Trump’s personal lawyer Jay Sekulow and White House counsel Pat Cipollone, according to multiple reports on Friday. It will also include former Harvard law professor and O.J. Simpson lawyer Alan Dershowitz as well as two former heads of the now-defunct Office of Independent Counsel which investigated the Clinton administration, Ken Starr and Robert Ray.

The team will represent Trump and present his defense during the Senate impeachment trial, which officially kicked off yesterday and is set to get going in earnest next week. They’ll respond to accusations that Trump abused his office and attempted to stifle a Congressional investigation brought by members of the House of Representatives, who’ve been tasked to be the so-called “impeachment managers.”

A spokesman for Trump’s legal team told CNN that Dershowitz will be one of the attorneys personally responsible for presenting Trump’s defense during the hearings. Dershowitz has frequently defended Trump in the media and in columns published by the Hill, including on the subject of impeachment.

“While Professor Dershowitz is non-partisan when it comes to the Constitution — he opposed the impeachment of President Bill Clinton and voted for Hillary Clinton — he believes the issues at stake go to the heart of our enduring Constitution,” the legal team said in a statement. “He is participating in this impeachment trial to defend the integrity of the Constitution and to prevent the creation of a dangerous constitutional precedent.”