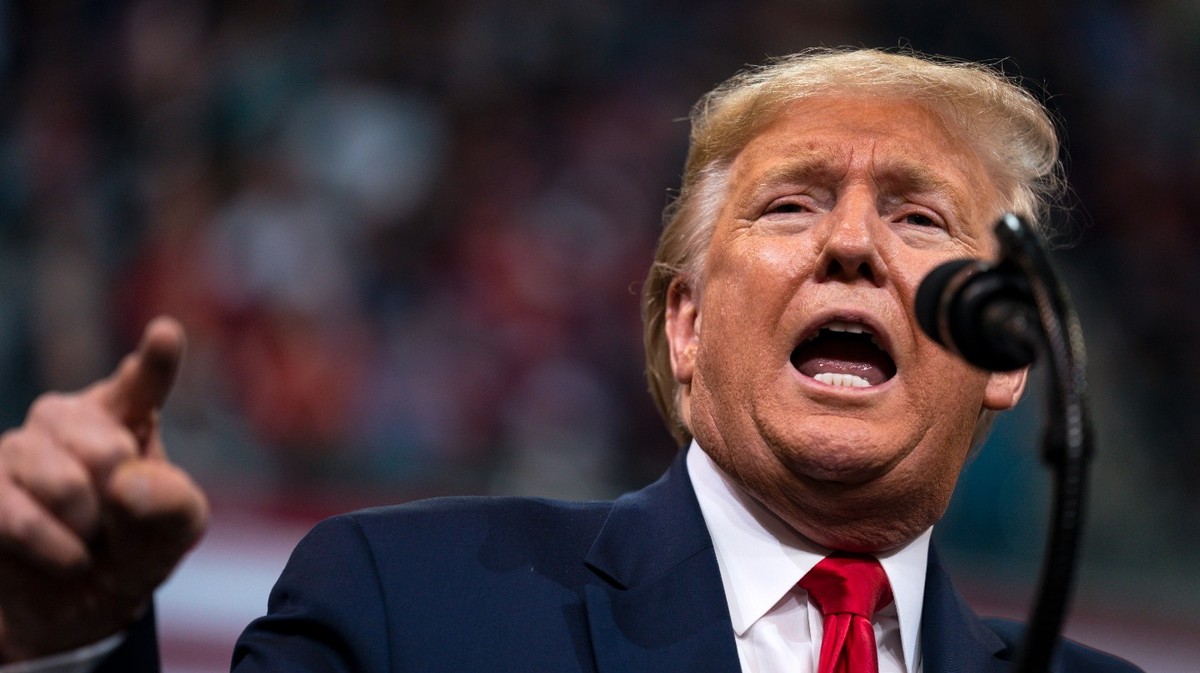 A little over two years after GOP-engineered tax reform blew a hole in the deficit, the Trump administration has decided to try to fix it by slashing domestic spending, including cuts to student loan programs.

The president’s $4.8 trillion budget, released this week, would cut $6 billion from federal student loan programs in its first year and cut a total of $170 billion by 2030. As part of those cuts, the administration would kill the Public Service Loan Forgiveness program (PSLF), which was created in 2007 to incentivize college students to enter public service after college by fully forgiving their loans after 10 years of service. The Department of Education-run program began accepting applicants in October 2017, but as of 2018, it had accepted just 1 percent of applicants.

The budget also eliminates subsidized student loans such as the Federal Supplemental Education Opportunity Grants and federal Stafford loans, according to an analysis by the liberal think tank Center for American Progress. And, in a new blow to college affordability, it establishes limits on both student and parent borrowing, such as the Parent PLUS and Graduate PLUS programs. The administration argues that the measure is meant to “protect” students and parents from “racking up crushing debt, often never repaid to taxpayers.”

In total, the cuts would put borrowers on the hook for an extra $70 billion over the next 10 years, the CAP analysis said.

READ: What it would take for the next president to cancel all student debt

One of the few higher education investments the administration does want to make is expanding Pell Grants to incarcerated people ($218 million over 10 years) and for use in short-term job training programs ($405 million).

The administration defended the cuts as a cost-saving measure. “Student loans is $170 billion in savings,” White House budget director Russ Vought said in a press briefing Monday. “We are able to rationalize the many different loan forgiveness programs into one loan forgiveness program to have debt relief after 15 years of students paying for, as a percentage of their monthly income. And then after 30 years, graduate students would have debt relief.”