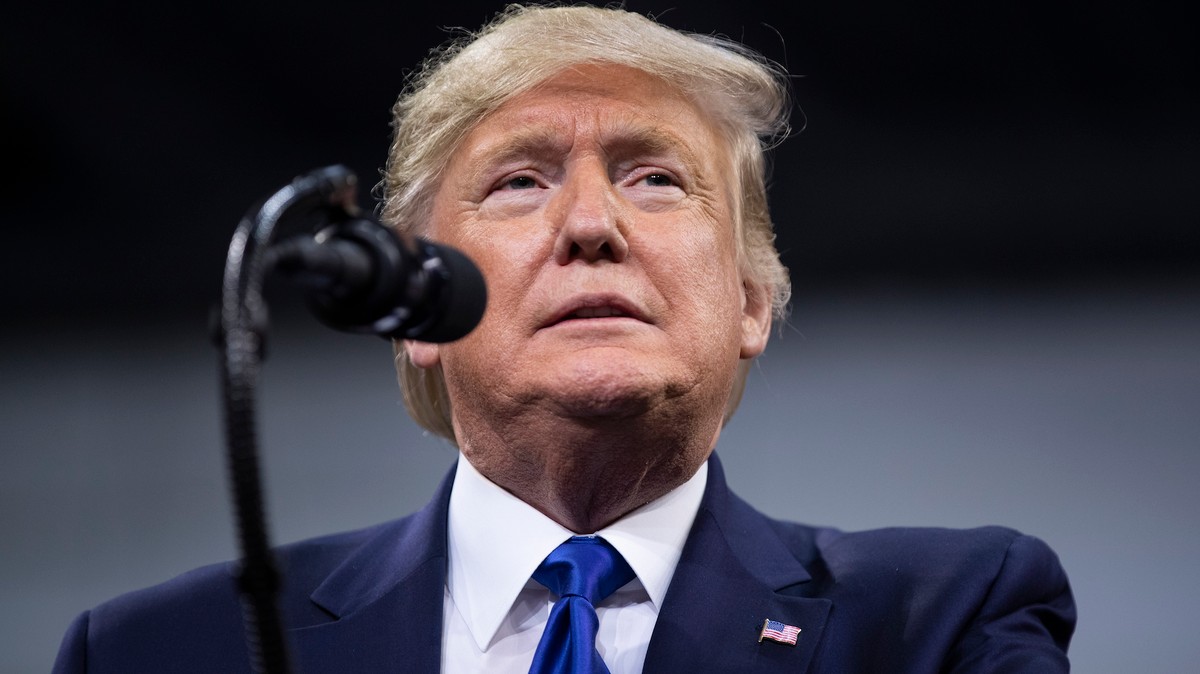 WASHINGTON — It’s official: President Trump’s impeachment is headed to the Senate for a showdown over whether to cut his tumultuous presidency short.

House Democrats voted Wednesday to approve sending Trump’s articles of impeachment to the Senate for a trial, right after House Democratic Speaker Nancy Pelosi named a team of seven House members to serve as prosecutors in the proceeding.

Wednesday’s vote officially clears the way for the next round of impeachment drama: a hearing in the Senate, overseen by Supreme Court Chief Justice John Roberts, to determine whether Trump should be removed from office. It’s only the third time the Senate has held such a presidential impeachment hearing in U.S. history, although a president has never actually been convicted and removed by the verdict of the Senate.

Pelosi had held off sending the articles to the higher chamber after the House voted in December to impeach Trump, saying she was concerned about whether Senate Majority Leader Mitch McConnell would hold a fair trial. Now, Democrats argue that the trial, which will likely begin next week, must include new witnesses and documents if it’s to be seen as more than just a cover-up by Trump’s GOP Congressional allies.

While the proceeding will technically consider Trump’s guilt or innocence, Democrats said Wednesday that the Senate’s conduct in either fulfilling its Constitutional duty regarding impeachment, or simply serving as a rubber stamp for Trump, will also hang in the balance.

“The Senate is on trial, as well as the president,” Democratic House Judiciary Chairman Jerrold Nadler, one of the newly-minted impeachment managers, told a press conference Wednesday morning. “Does the Senate participate in the president’s crimes by covering it up?”