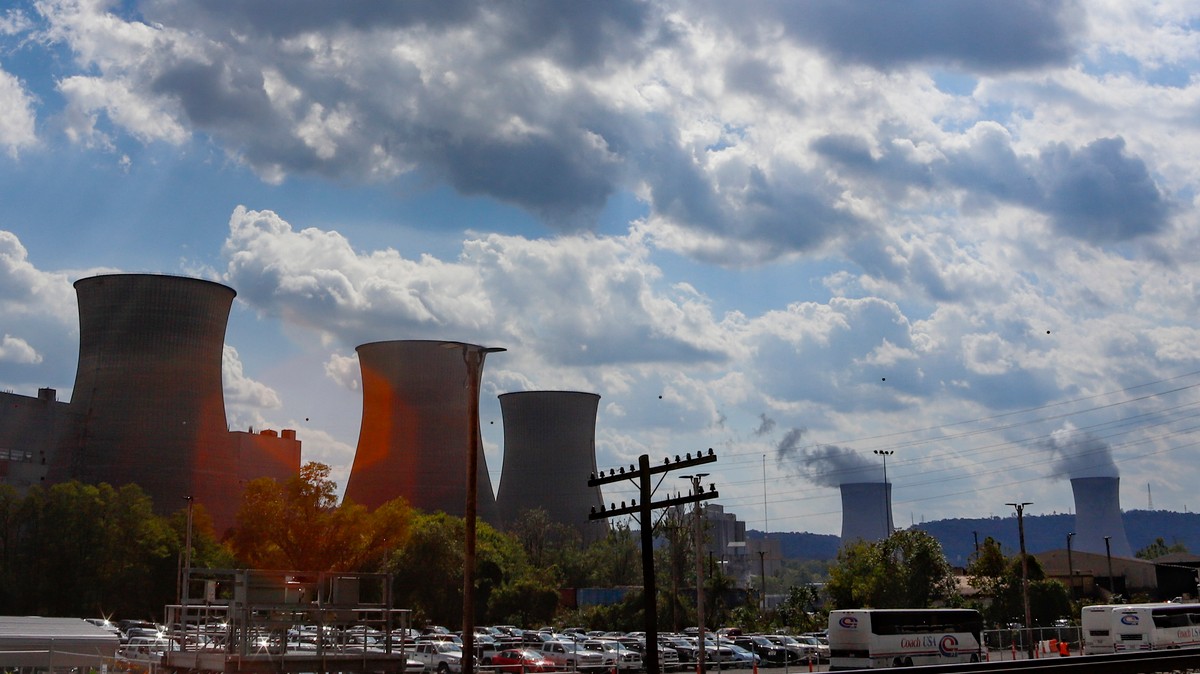 A climate change–denier who was promoted in Trump’s Department of the Interior has been slipping misleading claims about greenhouse gases into official reports, according to the New York Times.

The language, which misleadingly downplays the effects of climate change and touts the debunked potential benefits of carbon dioxide for plants, was inserted into at least nine reports. The effort’s been led by Indur Goklany, a longtime Interior Department staffer promoted in 2017 and given the task of reviewing climate policies — even though he’s an electrical engineer, not a climate scientist. That language could justify policies that could make droughts in the West worse as the world heats up.

The paragraph that Goklany has been inserting into the department’s scientific reports became known internally as the “Goks uncertainty language,” a reference to Goklany’s nickname. More carbon dioxide, the primary climate-heating greenhouse gas, is good for plants and the world might not actually be getting hotter, the language suggests. Neither is true.

The Times reviewed emails obtained through a public records request by a watchdog group, the Energy and Policy Institute. The emails provide a record of Goklany’s successfully pushing a policy of inserting misleading language into official reports.

Goklany has been a low-level Interior Department staffer since Ronald Reagan was president, but his career got a boost after President Donald Trump took office in 2017. He suddenly found himself among the agency’s top ranks, able to influence major decisions on climate policy.

“They were like, ‘Who the hell is this guy?’” Joel Clement, a former climate-policy expert at the Interior Department, told the New York Times. Clement resigned and became a whistleblower in 2017 over allegations that the agency had “purged” scientists, which were eventually backed up by the agency’s inspector general.

Golanky’s published books with the help of a conservative think tank and was paid a $1,000-per-month stipend by the Heartland Institute, which pushes climate denial and recently hired an “anti-Greta Thunberg” to counter “climate alarmism.”