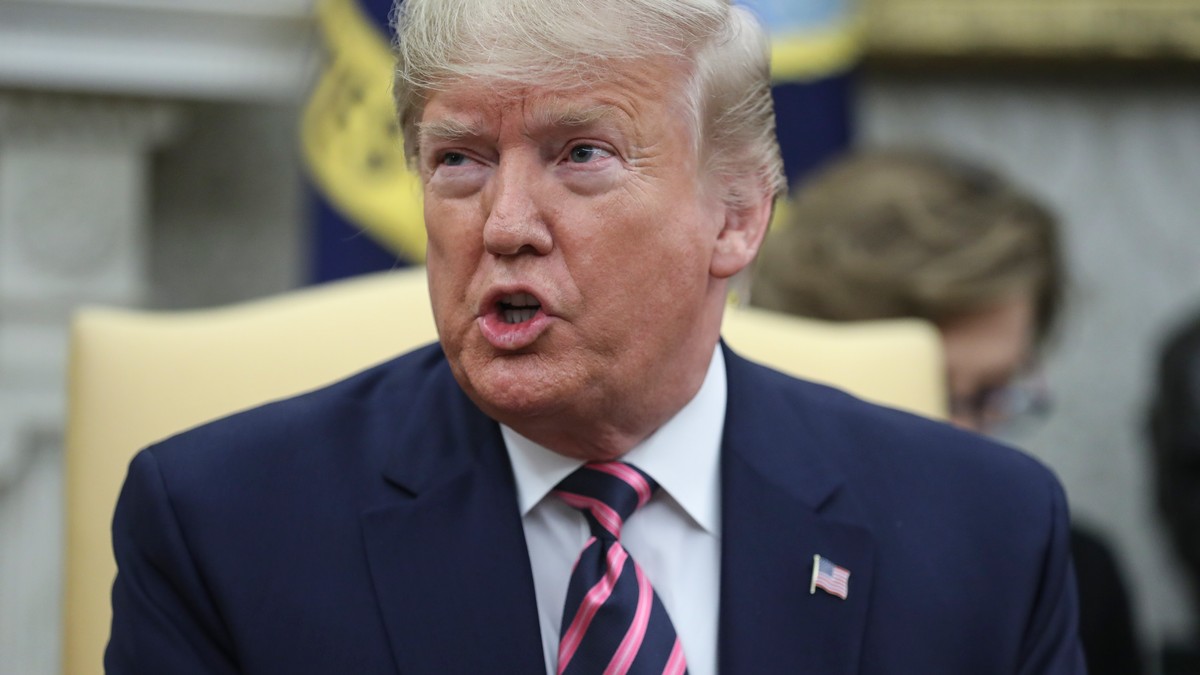 President Trump used his favorite media platform to say he’ll let Congress know by tweet if more strikes on Iran are coming. And his tweeted threat to destroy Iranian cultural sites might be a war crime if carried out.

The company tries to promote “healthy conversation” with rules against violent threats and other illegal activities. But its policies give wide leeway to world leaders in the interest of letting users see newsworthy information. It’s basically a license for Trump to ratchet up tensions with Tehran in 280-character tantrums.

On Saturday, two days after ordering the killing of Iranian General Qassem Soleimani, the president threatened to bomb areas important to the country’s heritage. The United Nations Security Council condemned the tactic as a possible war crime in 2017 in response to the Islamic State and Al-Qaeda similarly targeting cultural sites.

“Let this serve as a WARNING that if Iran strikes any Americans, or American assets, we have targeted 52 Iranian sites (representing the 52 American hostages taken by Iran many years ago), some at a very high level & important to Iran & the Iranian culture, and those targets, and Iran itself, WILL BE HIT VERY FAST AND VERY HARD,” Trump tweeted.

The next day, the president added on Twitter that “These Media Posts will serve as notification to the United States Congress that should Iran strike any U.S. person or target, the United States will quickly & fully strike back, & perhaps in a disproportionate manner.”

That probably wasn’t what lawmakers had in mind when writing the War Powers Act of 1973. The statute requires the president to give Congress formal notice of American military action within 48 hours. While the Trump administration did provide that notice to Congress on Saturday, it contained only classified information.