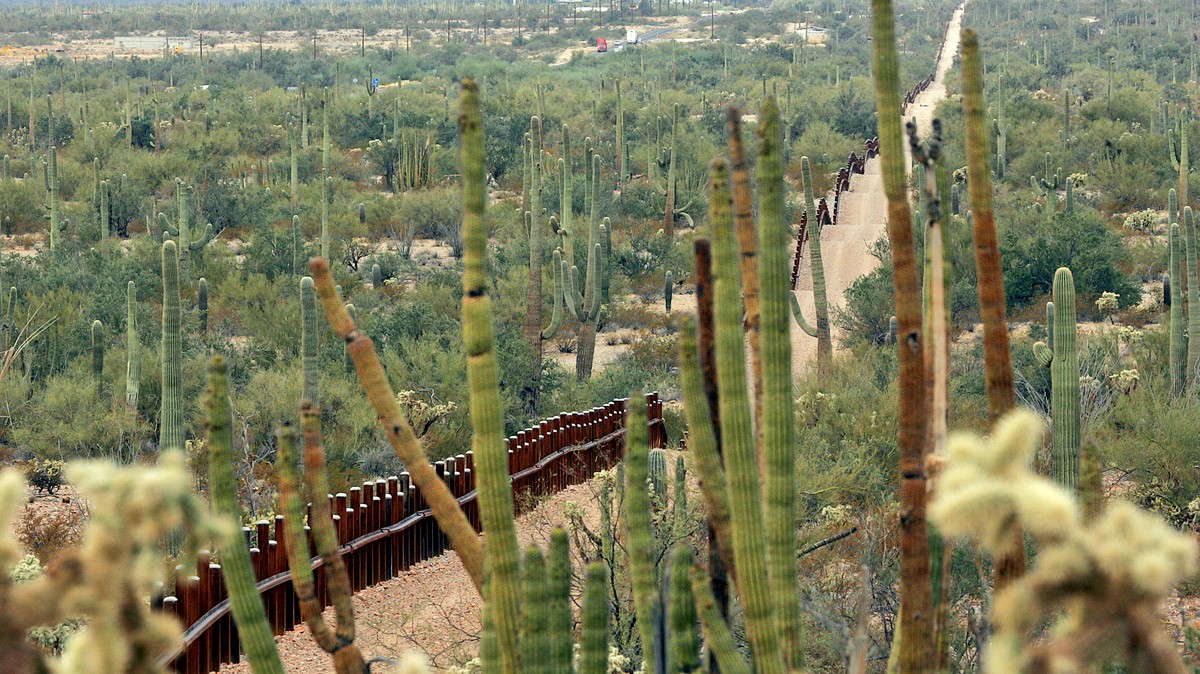 U.S. Customs and Border Patrol contractors said work has started to demolish a mountain that’s part of the Organ Pipe Cactus National Monument, which borders Southern Arizona and the Mexican state of Sonora. The demolition is a preliminary step in erecting a 30-foot wall of steel meant to deter illegal crossing into the U.S.

“The construction contractor has begun controlled blasting, in preparation for new border wall system construction, within the Roosevelt Reservation at Monument Mountain in the U.S. Border Patrol’s Tucson Sector,” U.S. Customs announced in a statement Thursday. “The controlled blasting is targeted and will continue intermittently for the rest of the month.”

The monument is part of the Roosevelt Reservation, a 60-foot-wide strip of federal land that runs along the border states of California, New Mexico and Arizona, but it’s got special environmental and cultural significance.

In 1976, the United Nations Educational, Scientific and Cultural Organization designated the land an International Biosphere Reserve in order to conserve its unique resources. The National Parks Service calls the Organ Pipe “a thriving community of plants and animals.” And the land holds cultural significance to the Tohono O’odham nation, as it once served as the homeland for the native people.


An environmental monitor will be present as the demolition takes place, according to the U.S. Border Patrol. But local officials are skeptical.