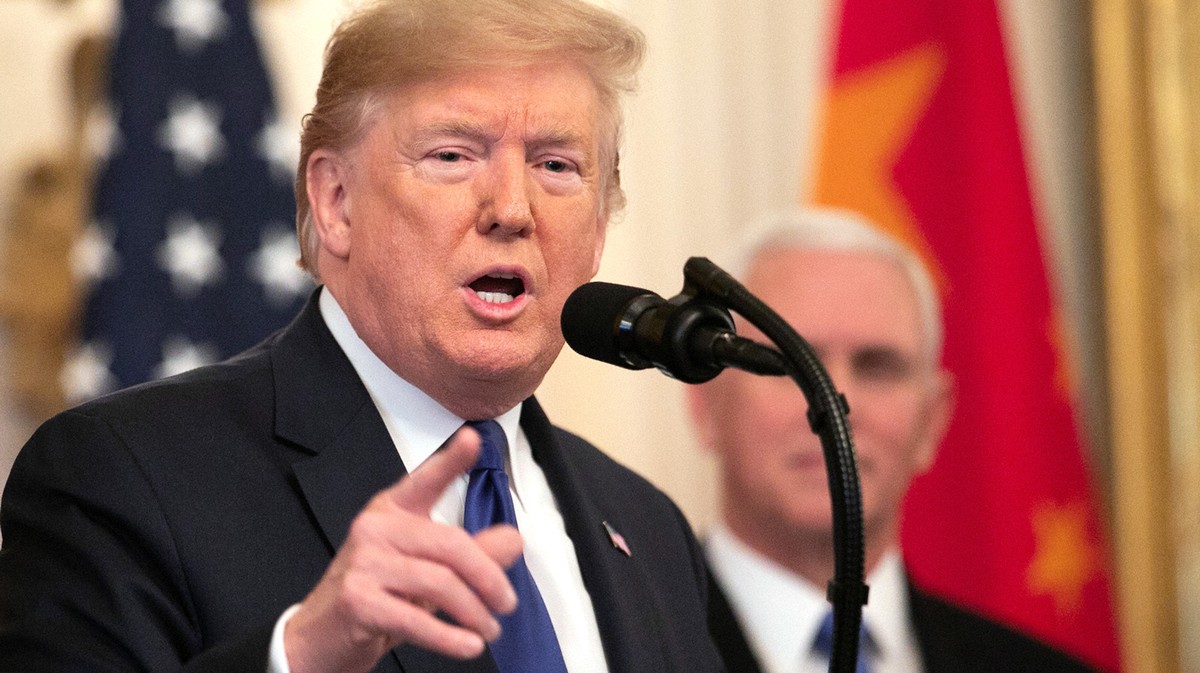 The Government Accountability Office, a non-partisan federal watchdog, noted that “Faithful execution of the law does not permit the President to substitute his own policy priorities for those that Congress has enacted into law.” And yet, the GAO found that was precisely what President Donald Trump’s White House did.

The White House quickly shot back at the GAO, saying that the charge was an attempt by the watchdog to insert itself into the “media’s controversy of the day,” according to the Washington Post.

“We disagree with GAO’s opinion,” the White House Office of Management and Budget said in a statement provided to VICE News. “OMB uses its apportionment authority to ensure taxpayer dollars are properly spent consistent with the President’s priorities and with the law.”

The announcement will pour gasoline on the raging fire of Trump’s impeachment, which just arrived in the Senate for a trial that will begin next week. The House impeached Trump in December for abusing his office by pressuring Ukraine to announce an investigation of his 2020 Democratic rival, former vice president Joe Biden.

READ: Lev Parnas just became a major problem for Trump (and Pence and Giuliani and Barr and Nunes)

Trump withheld $391 million in aid to Ukraine in July of last year in what Democrats argue was a pressure tactic to get Ukraine to announce the investigation. The White House tried to argue that that was standard operating procedure.

But in July, Trump personally asked Ukrainian President Volodymyr Zelensky to “look into” former Vice President Joe Biden and his son Hunter, who’d previously sat on the board of a Ukrainian energy company.