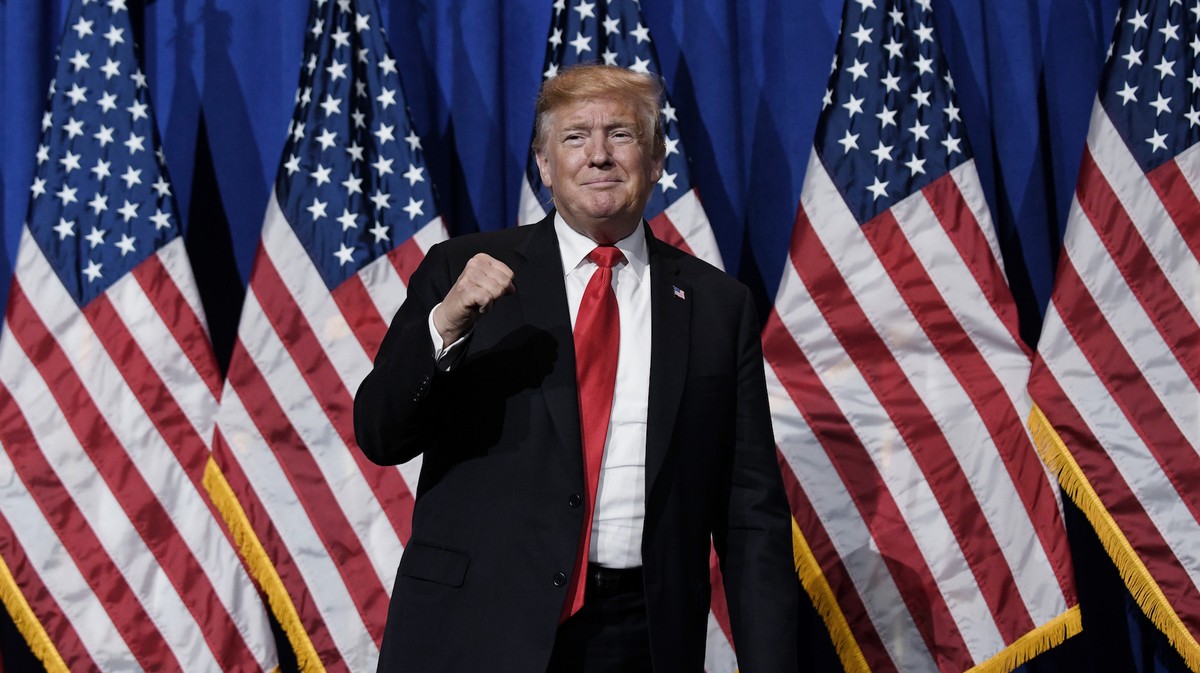 Ukraine, it turns out, is not just a setting in the ongoing Trump impeachment saga. It’s also a nation with laws of its own.

On Thursday, Ukrainian authorities announced a pair of investigations, and neither are probes into Hunter Biden, which the Trump administration tried to bully them to do.

The first is an investigation into whether associates of Rudy Giuliani ran illegal surveillance on former U.S. Ambassador to Ukraine Marie Yovanovitch. That was triggered by the trove of documents from Giuliani associate Lev Parnas, which included a series of text messages from Trump donor Robert F. Hyde calling Yovanovitch a “bitch” and “suggesting that he had Ambassador Yovanovitch under physical surveillance in Kyiv and that ‘They are willing to help if we/you would like a price.’”

“Ukraine’s position is to not interfere in the domestic affairs of the United States,” Ukraine’s Ministry of Internal Affairs said in a statement. “However, the published records contain a fact of possible violation of the legislation of Ukraine and the Vienna Convention on Diplomatic Relations, which protects the rights of a diplomat on the territory of another country. Ukraine cannot ignore such illegal activities on its territory.”

The second investigation is into the purported Russian hack of Burisma, the Ukrainian energy company where Hunter Biden served on the board.

Yovanovitch, who served as ambassador under Presidents Barack Obama and Donald Trump until 2019, was recalled last May following allegations from conservative media, boosted by Donald Trump Jr., that she was undermining the administration.

In an explosive interview with MSNBC’s Rachel Maddow Wednesday night, in which Parnas alleged that President Donald Trump and other top administration figures knew about the pressure campaign on Ukraine to investigate the Bidens, Parnas said he considered Hyde’s threat unserious. “I don’t believe it’s true,” Parnas told Maddow. “He was either drunk or trying to make himself bigger than he was, so I didn’t take it seriously, and if you see, I didn’t respond most of the time.”

Hyde, who has denied he was serious, tweeted on Thursday morning that Congress should instead investigate the Biden family and Yovanovitch: